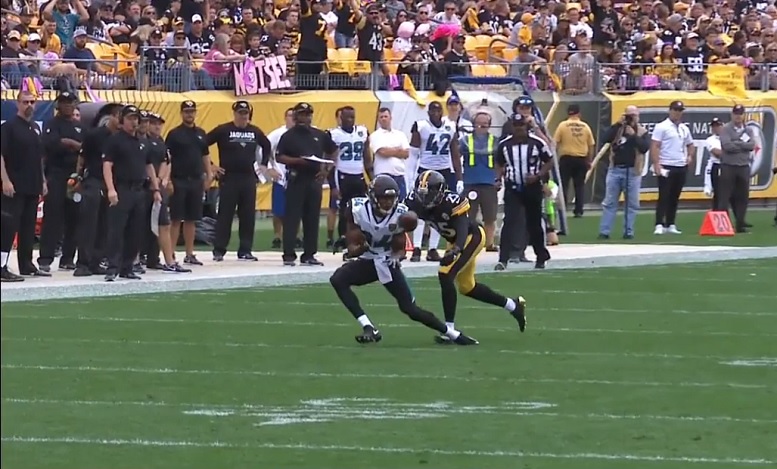 We’ll kick this series off with a contextualization of the 14 receptions Burns purportedly allowed during the Steelers first five regular season games against the Cleveland Browns, Minnesota Vikings, Chicago Bears, Baltimore Ravens and Jacksonville Jaguars.

I invite everyone to watch the included video while following along with the data in the table. After doing so, please feel free to comment on these 14 receptions that Burns was charged by PFF as allowing in these five games.