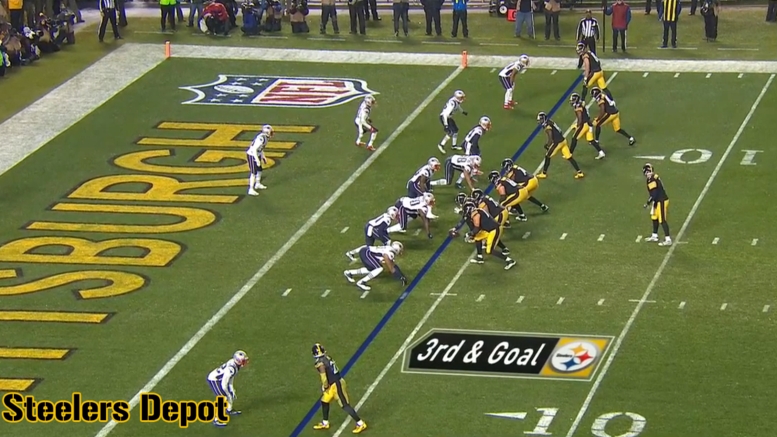 As promised, I have finished my comparison look at Pittsburgh Steelers quarterback Ben Roethlisberger as it relates to his red zone end zone attempts over the course of the last five years.

While I already had Roethlisberger’s red zone end zone passing statistics compiled dating back to 2006, I had nothing to compare them to. That prompted me to research the red zone end zone passing statistics of 14 other notable quarterbacks over the course of the last five seasons so I could get a clearer picture as to where Roethlisberger ranks in these particular pass attempts into the end zone. The 14 quarterbacks I chose to research were ones who have been in the league and with the same team for the last five seasons. That list includes Tom Brady, Drew Brees, Andy Dalton, Matthew Stafford, Eli Manning, Aaron Rodgers, Cam Newton, Joe Flacco, Matt Ryan, Philip Rivers, Andrew Luck, Russell Wilson, Alex Smith and Kirk Cousins.

Not surprisingly, Brady leads the list of these 15 quarterbacks when it comes to not only completion percentage on red zone pass attempts to the end zone, but quarterback rating as well. In fact, his 48.7 completion percentage is 5.3% better than that of the second-place player produced by this study, Brees. Brady has also attempted 32 red zone end zone pass attempts than Brees has over the course of the last five seasons and has thrown five less interceptions as well. This is just one of the several reasons why the New England Patriots offense is usually so very good inside red zone.

It’s interesting to see Smith and Cousins at the bottom of theses rankings and especially since both quarterbacks signed mega-deals during the offseason. Additionally, Wilson’s numbers came in lower than I expected them to.