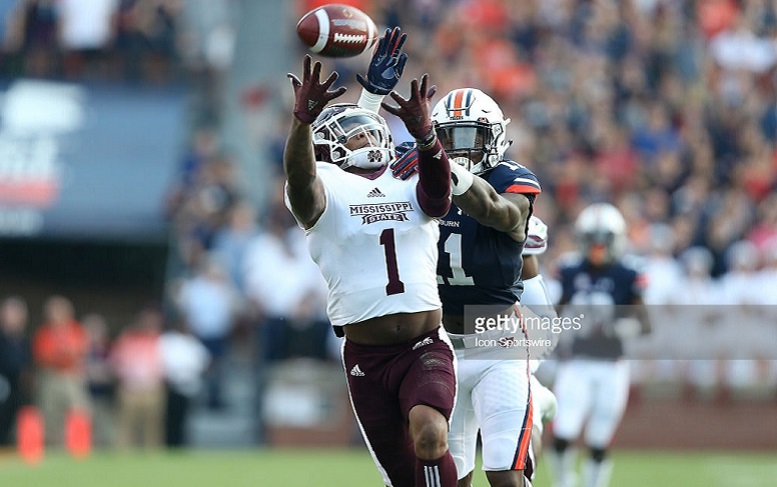 The 2018 NFL supplemental draft will take place sometime in July and ahead of that annual event happening, the players who are eligible for it are holding makeshift pro days. One of those players, former Mississippi State safety Brandon Bryant, is holding his pro day on Monday and the Pittsburgh Steelers reportedly have someone there on hand to observe it

It is believed that Bryant chose to enter this year’s supplemental draft due to him becoming ineligible for the 2018 season at Mississippi State because of academic reasons. Reportedly measuring in at 5’11”, 200-pounds, Bryant has been timed as fast as a 4.24 seconds in the 40-yard dash, and can dead-lift 600 pounds. In his three previous seasons at Mississippi State, Bryant registered 157 total tackles and 5 interceptions.

The Steelers have never selected a player during a supplemental draft and thus it’s a good bet they won’t this year. A team that selects a player in the supplemental draft must forfeit a draft pick in the corresponding round in the following year’s regular draft.