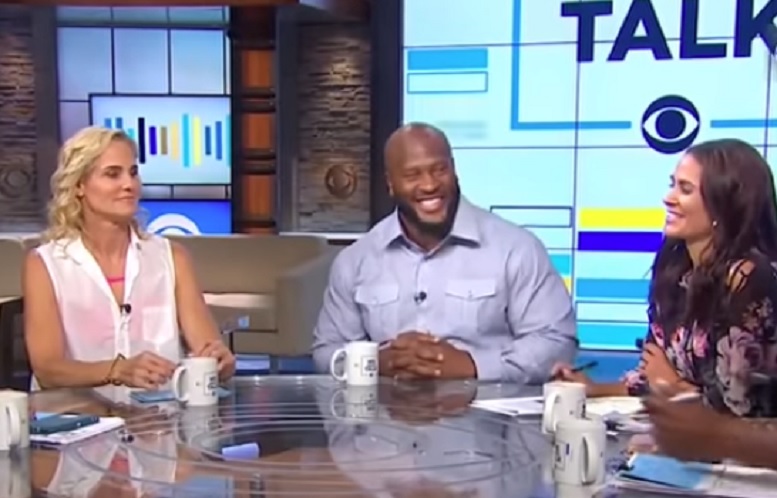 Even though James Harrison decided to retire from the NFL a second time several months ago, he’s still not done talking about how the end of his 2017 season played out.

On Tuesday, Harrison was a guest on CBS Sports‘ “We Need to Talk” and during his interview he recapped how his time with the Pittsburgh Steelers last season abruptly came to an end.

“It was an unfortunate situation, you know,” Harrison said about his release from the Steelers with just a few weeks remaining in the 2017 regular season. “We both made business decisions, so to speak, and for me to continue playing, which is what I wanted to do, I had to go somewhere else.”

That somewhere else ended being the New England Patriots as Harrison signed with them for the veteran minimum ahead of the final week of the regular season. Despite being a late addition to the Patriots, Harrison still managed to register two late sacks in New England’s regular season finale against the New York Jets and played 27 defensive snaps in total.

While the Patriots ultimately went on to play in last year’s Super Bowl against the Philadelphia Eagles, they did lose that game 41-33. That big game loss aside, Harrison was asked during his recent interview to describe what it is that makes the Patriots so successful on a yearly basis and what it is that seemingly makes them so superior to other NFL teams.

“Discipline. That’s the big thing,” Harrison said. “They’re not going ask you to do anything that is outside of what they feel you are capable are doing. It’s pick and peel. It’s you learn the system and you go out there and you play it. And like I said, it’s very regimented so if you’re a guy that’s not used to regiment, discipline, you’re not going to like it there.”

“Cowher still wasn’t as regimented as Bill was,” Harrison said. “Like I say, I didn’t have a problem with it. I enjoyed my time there. I thanked them for the opportunity they gave me to continue to play.”

It would have been interesting to hear Harrison asked to compare Belichick’s coaching style to that of current Steelers head coach Mike Tomlin. However, by the sound of the short teaser video that you see below, such a question, or a one similar to it, wasn’t asked.

If I uncover the full interview with Harrison I will add it to this post and it will be interesting to see if Harrison has more interviews forthcoming in the near future.