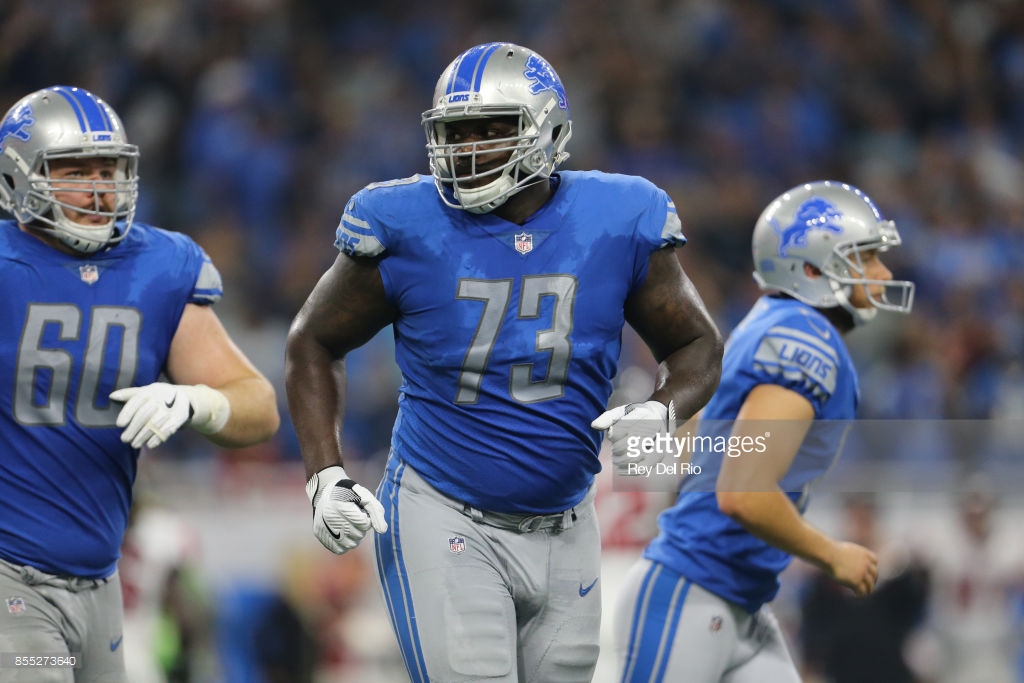 The Cleveland Browns have been anything but idle this offseason. I doubt that any other team in the league has turned over their roster quite as much from last season as they have already. For starters, they cleared out their entire quarterback room, and were involved in something like a half-dozen trades to acquire or move talent.

And they haven’t stopped making moves, either, actually signing a couple of players that Pittsburgh Steelers fans have talked about. The big name would be Mychal Kendricks, the former Philadelphia Eagles inside linebacker who was released by the Super Bowl champions a few weeks ago.

The Browns signed another player yesterday that Steelers fans were looking at in Greg Robinson, a former first-round draft pick as an offensive lineman. While he has fallen well short of the expectations that were placed upon him coming out of college, many believe that they can still salvage a NFL talent out of him.

While he has primarily played tackle lately, he is capable of playing inside as well. If he is to win a starting job with the Browns, however, it would come on the outside, barring injury, because they have their interior offensive line solidified.

Cleveland signed center J.C. Tretter and right guard Kevin Zeitler to pricy contracts as free agents in 2017. That same year, they also locked up left guard Joel Bitonio to a long-term extension, so those three spots are secured. Right tackle is also solidified with the signing of Chris Hubbard, who spent his first four seasons in Pittsburgh.

The question mark is at left tackle, which is an incredibly odd thing to write about the Browns, given that Joe Thomas spent literally every snap there for over a decade and was a perennial Pro Bowler, almost guaranteed to be a first-ballot Hall of Famer.

But that is the one spot on the offensive line that is a bit up for grabs. At the moment, the two top options have been Shon Coleman, who took over the starting spot for Thomas last season after his injury, but struggled, and Austin Corbett, a rookie the team selected very high in the second round

There is also the possibility that Bitonio, if necessary, could kick out to tackle and allow another player to take over at left guard, and presumably the Browns would rather find themselves a left tackle than to move a player who has been very solid at his position for years now when healthy.

Robinson’s inside-outside versatility could have been valuable for the Steelers this year with the departure of Hubbard. The loss of Jerald Hawkins makes the situation at backup tackle all the more tenuous, with the hopes being placed upon rookie Chuks Okorafor to have an accelerated development.

Meanwhile, Cleveland has added another quality depth piece that can compete for a starting spot, along with Donald Stephenson, another tackle they signed in free agency, though he will serve a two-game suspension at the start of the season.