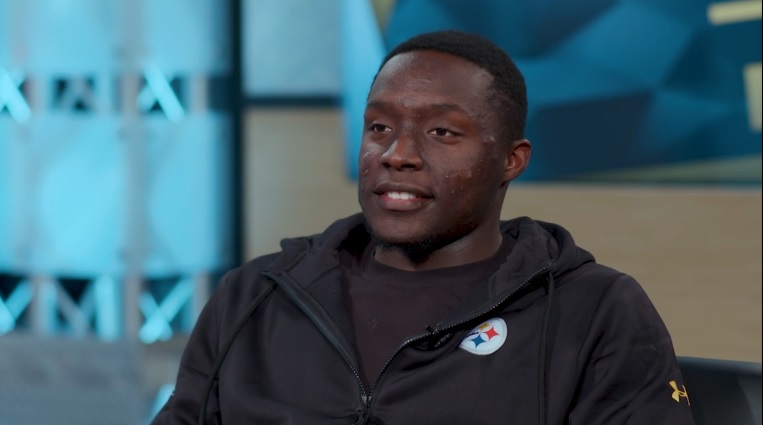 It sounds like the Pittsburgh Steelers now have another one of their seven draft picks under contract.

Washington, who played his college football at Oklahoma State, was drafted 60th overall this year by the Steelers after registering 226 total receptions for 4,472 yards and 39 touchdowns over the course of four seasons.

According to Over the Cap, Washington’s four-year rookie contract will total out at just over $4.5 million and include a signing bonus of nearly $1.354 million.

Prior to signing Washington on Friday the Steelers had also signed three of their other draft picks, fifth-round selections safety Marcus Allen and running back Jaylen Samuels, in addition to their seventh-round selection, defensive tackle Joshua Frazier.

Washington and the Steelers other rookies along with several of the team’s qualified first-year players are currently participating in the team’s annual rookie minicamp.