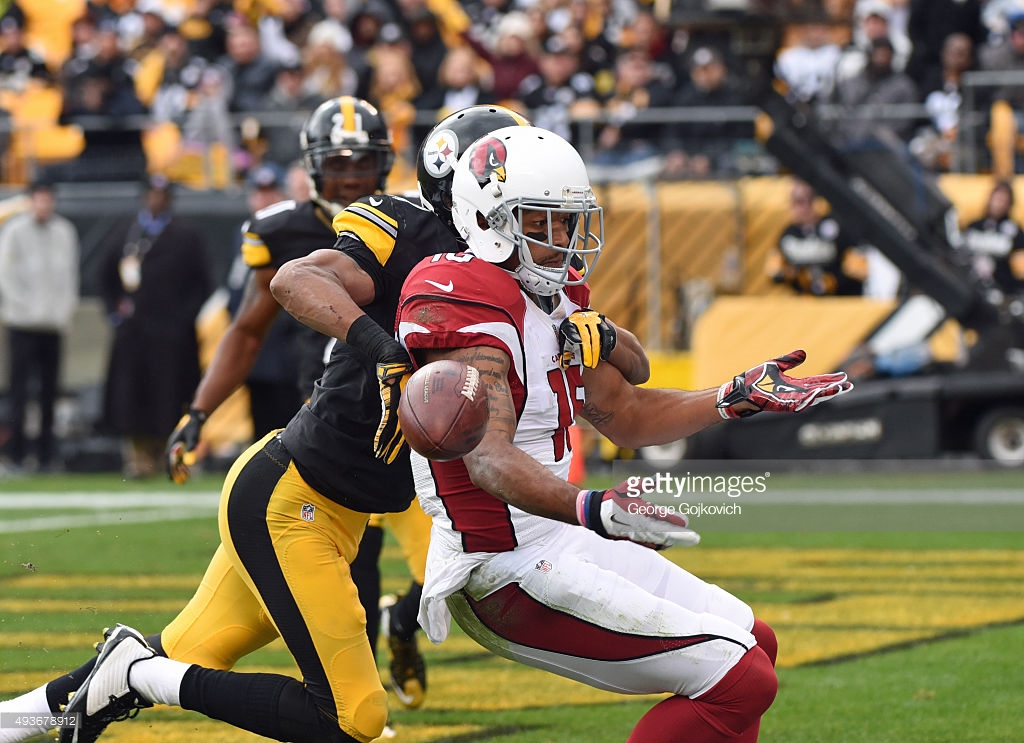 Either the Baltimore Ravens are really really desperate to completely rebuild their wide receiver corps via free agency, or they are really really committed to defending themselves against possible retribution for the circumstances surrounding the failed physical designation that they gave to wide receiver Ryan Grant at the start of free agency that nullified an agreement on a $29 million deal.

The Ravens have already signed contracts with wide receivers John Brown and Michael Crabtree but continue to turn over every stone in the search for more help after they allowed last year’s primary starters at the position to test the market. Mike Wallace eventually signed with the Philadelphia Eagles, while Jeremy Maclin was released and remains a street free agent.

The team’s general manager, Ozzie Newsome, said during the press conference announcing Brown’s signing that the Grant failed physical was purely a medical decision and that they would have liked to have signed him, Brown, and Crabtree.

They are continuing to search for wide receivers, having expressed interest in Allen Hurns after he was released. They also looked at restricted free agents Willie Snead and Cameron Meredith. The latest name on their radar appears to be Michael Floyd.

A former first-round pick of the Arizona Cardinals, Floyd is a physically gifted wide receiver who has largely failed to live up to expectations set forth for him, both on and off the field. The 28-year-old was released in mid-December during his fifth season in 2016 before he was claimed off waivers by the New England Patriots.

Floyd contributed little to New England en route to the Super Bowl, in fact spending that game and the AFC Championship game as a healthy scratch. He caught five passes for 51 yards while in New England.

As a member of the Cardinals for four-plus seasons, he logged 242 receptions for 3739 yards and 23 touchdowns. His best season came in 2013, his second, during which he caught 65 passes for 1041 yards and five touchdowns. That is to date his only 1000-yard season.

Floyd spent the 2017 season with the Minnesota Vikings but was not a significant contributor for them. He made one start in 11 games and caught just 10 passes for 78 yards without recording a score. He was inactive for the first four games of the season due to suspension for a prior DUI arrest. That was his second DUI, in 2016, the first coming in 2011 while he was still in college.

The Ravens would be incurring risks both on and off the field in pursuing Floyd, but considering the rest of the wide receivers on their roster and their poor track record in drafting at the position, they may be willing to take that chance.