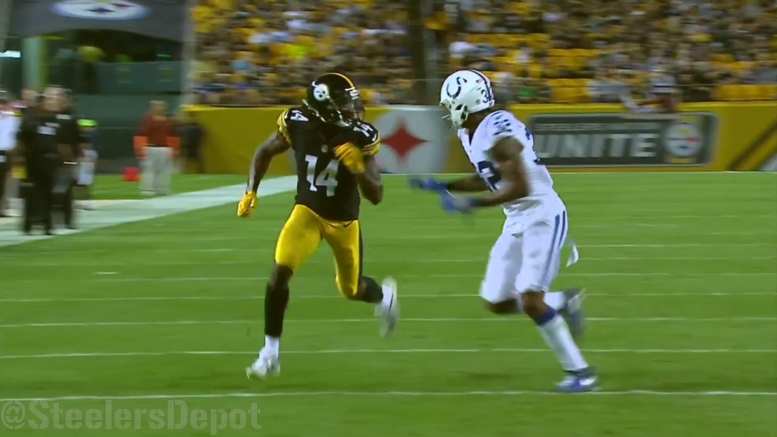 Wide receiver Sammie Coates has already found a new home and it’s with the Houston Texans.

Coates, who was waived by the Cleveland Browns on Thursday, was claimed by the Texans on Friday, according to a few online reports. By claiming Coates, the Texans now have him under contract through the 2018 season at a salary of $705,000. Coates is also scheduled to earn a $25,000 workout bonus this offseason.

Coates was waived by the Browns after playing just one season for them. The former third-round draft pick of the Pittsburgh Steelers caught just 6 passes for 70 yards in the 12 games that he played in with the Browns. He played just less than 100 total offensive snaps in 2017, but did play 34.7% of all special teams snaps.

It will now be interesting to see if Coates can ultimately make the Texans 53-man roster later this year.