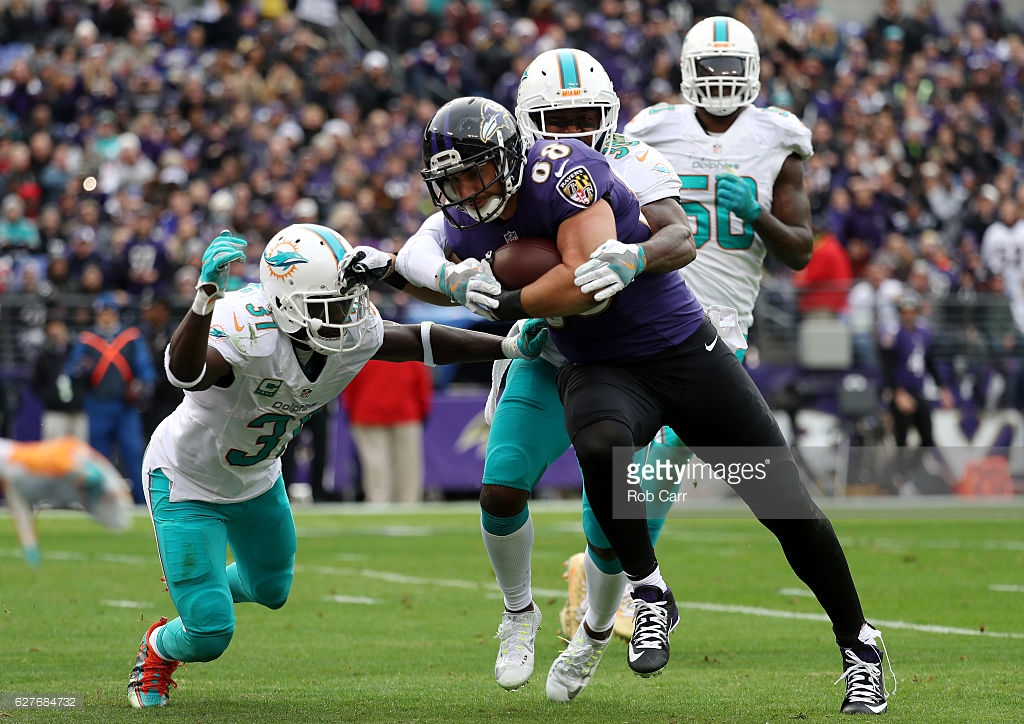 Question: Will the Steelers add a new special teams ace to the roster in free agency?

The dots are easy to connect. It’s just a matter of whether or not it will happen. The Steelers just got done hosting Miami Dolphins safety Michael Thomas, and they were also previously connected with seven-time Pro Bowl wide receiver Matthew Slater. They probably weren’t much interested in either one for what they could bring to the table on offense or defense.

Thomas and Slater have both been standout players on special teams during their careers, with Slater being the far older of the two and less likely to contribute outside of that role. With the Steelers having released one of their core special teams players in Robert Golden, however, they clearly seem to be in the market for adding to this often overlooked phase of the game.

The Steelers have a few players that they consider to be core members of their special teams unit, most notably linebackers Tyler Matakevich, who has led the team in tackles in that area in each of the past two years, and Anthony Chickillo, as well as wide receiver Darrius Heyward-Bey, who plays an important role on the coverage units, as well as on punt returns.

With the rise up the ranks of players such as Vince Williams and Mike Hilton, however, the team hasn’t been able to maximize its special teams units because some of their better players have taken on bigger roles, and thus are asked to do less in that area.

Golden was one of the most important members of special teams, and it’s not a coincidence that they have already taken a look or been connected to arguably the two biggest names on the free agent market among special teams standouts that are not specialists or return men.

I still can’t help but wonder if this will not eventually lead them back to Golden at some point if they don’t find somebody else they like. At a cheaper rate, of course.