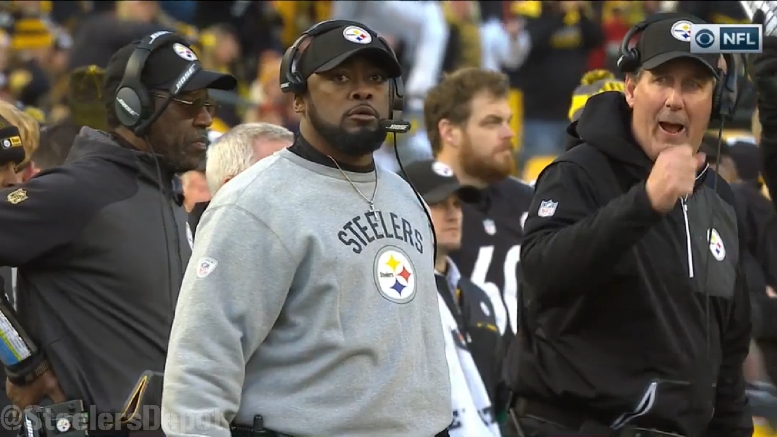 There is no man on his coaching staff that Mike Tomlin trusts more than John Mitchell, who has been with the Pittsburgh Steelers more than twice as long as his head coach. Mitchell joined the Steelers’ staff in Bill Cowher’s third season in 1994. Tomlin promoted him to assistant head coach in 2007.

Many frankly might not have realized, or had forgotten, that Mitchell has been regarded as an assistant head coach for more than a decade now. Perhaps in many ways that designations was largely a formality, but if so, it is no longer, and his responsibilities are set to expand dramatically behind the scenes.

As Tomlin told the team’s website, “it’s a unique position that requires unique skill-sets and relationships and time spent and understanding”, adding, “quite frankly, John Mitchell is the position”.

The role of assistant head coach goes far beyond the football field and serves a key role in the community, both local and otherwise.

One of the tasks he will be given is to work with Terry Cousin, the player engagement coordinator. Tomlin wants to create a database of every player he has ever coached in Pittsburgh in any form or fashion, from a Reserve/Future player who spent a day on the roster in 2007 to Ben Roethlisberger, who is the only player remaining on the roster who was here the day he was named head coach.

“We have to do a better job with former players”, he told the website. “We’re capable of doing a better job with current players, because the simpler we make their lives the more they’re going to be able to focus on football. John Mitchell has been a part of this community for a long time, so why would anybody on our football team buy a car, or look for a house, or try to buy insurance without stopping by John Mitchell’s office first?”.

But it’s also about former players, and the database will help not just the team remain in contact with and coordinate needs for their former players, but also help put those players in communication with one another.

It would seem to me that this move is designed by and large to take some of the daily grind away from Tomlin and to help him manage the ship while he is away at Pro Days and things like that during the offseason.

The same can be said for the hiring of Blaine Stewart. He is now the second coaching assistant on the staff, and they are tasked with doing a lot of the behind the scenes grind, which will help to allow Tomlin to focus on bigger matters. Having a trusted adviser in Mitchell leading those efforts is a load off his mind, and his plate.