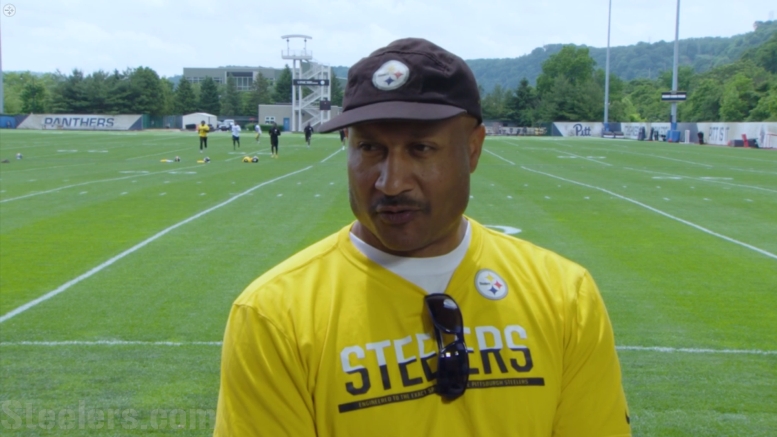 Moments ago, through the team, Carnell Lake issued a statement announcing he is leaving his position as the Pittsburgh Steelers’ defensive backs coach in order to return to California. Here is his full statement.

“I have decided to return to California to be able to be a part of my youngest son’s last year of high school football.

I want to thank Mr. Art Rooney II and the Rooney family, Coach Mike Tomlin, Kevin Colbert, the coaching staffs I have worked with throughout my time in Pittsburgh, and the entire Steelers organization. It has been a privilege and honor to play and coach for the Pittsburgh Steelers. I also want to thank all of the players I have coached during my seven years with the team – it truly was an honor to work with them. Finally, I would like to thank Steelers fans for their support and for being the best fans in the NFL during both my time as a player and coach.”

Lake was hired by Mike Tomlin on March 7th, 2011. His previous coaching experience included some camp internships in the NFL and a year as the DBs coach for UCLA.