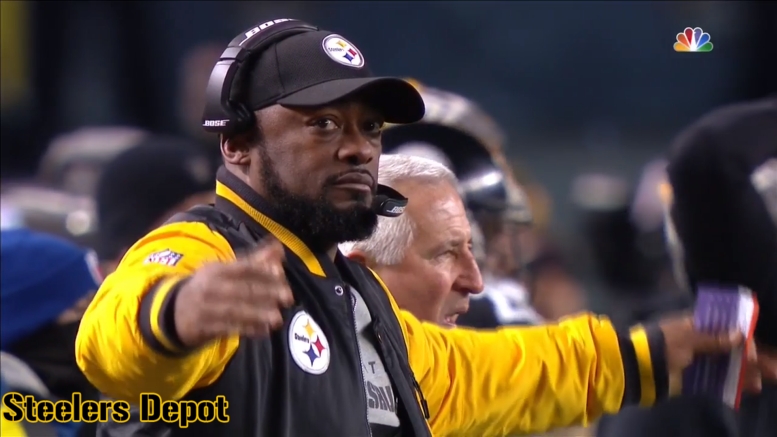 The Pittsburgh Steelers entering the 2017 playoffs were in a better position than they have been to make a deep run since 2010, when they reached the Super Bowl, but fell short to the Green Bay Packers. Instead, they spent much of the afternoon embarrassing themselves, interspersed with outstanding play that revealed what could have been.

After a 13-3 season that was nearly enough for them to clinch homefield advantage throughout the playoffs—and would have seen them facing the Tennessee Titans, whom they dominated, rather than the Jacksonville Jaguars, who dominated them—the offense, defense, and special teams combined to lose in spectacular fashion to Jacksonville for the second time this season.

The airing of grievances over the litany of poor decisions made throughout the game can come at another time. Right now, I simply grieve for the premature ending of a season that contained so much promise, ending in a fashion that was not anticipated.

To my perplexity, there were many who anticipated that the Steelers would blow out the Jaguars today, perhaps encouraged by the unlikelihood that Ben Roethlisberger would throw five interceptions to the Jacksonville defense a second time.

But it became clear from the opening drive that that would not be the case, as Leonard Fournette dominated the game early. In fact, he scored on the ground three times during the game, even returning after an ankle injury, and T.J. Yeldon added a fourth rushing score. Blake Bortles completed the offensive scoring with a play-action touchdown to fullback Tommy Bohanon.

This is not how the year was supposed to go. This is not the script that was written. This was an ad-libbed plot twist, writing up about as negative an ending as could have been conceived. From the opening drive of the game, the Steelers were never closer than within seven points to a Jaguars offense that only scored 13 points the week before.

Of course, there were the offensive blunders as well. Roethlisberger did throw an interception that put the Jaguars on the 18-yard line, and Fournette ran it in from 18 yards out on the next play. In the five-minute offense before the half, he was sacked and lost the ball, scooped up and returned 50 yards by Telvin Smith for a touchdown.

For three seasons leading up to now, the Steelers were building talent and gaining momentum. They returned to the playoffs. Then they won a playoff game. Then they reached the AFC Championship game. This was the year that they were supposed to take the next step to the Super Bowl, and it looked like an exceedingly possible chance that would happen.

Instead, we quickly shift our focus to the offseason, as the Steelers will not take the field for a football game again until August for the beginning of the 2018 preseason. It has certainly been an interesting season, filled with triumph, tragedy, and drama. But now it’s over, with all left to wonder what could have been.