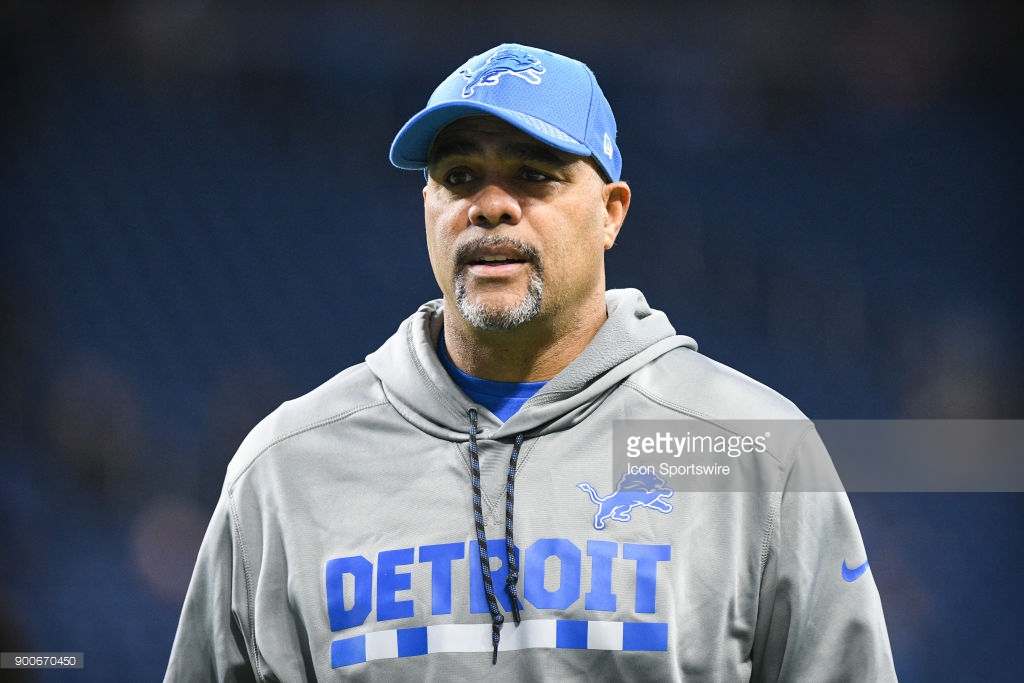 The Cincinnati Bengals lost their defensive coordinator, Paul Guenther, to Jon Gruden in his initial staff assemblage over with the Oakland Raiders. A longtime position coach, Guenther had been the defensive coordinator since taking over that role from Mike Zimmer, who became the head coach of the Minnesota Vikings, soon to play for the chance to go to the Super Bowl.

They replaced him with Teryl Austin, who is a Pennsylvania native and played college football with the Pittsburgh Panthers. He previously spent time in the AFC North with the Ravens as the secondary coach from 2011 to 2013 before taking a defensive coordinator job with the Lions.

With Detroit now rebuilding its coaching staff, Austin took the opportunity to find another home…and one with a head coach that seems likely to retire relatively soon. Could that have been the added incentive to come to Cincinnati, after he interviewed for the Lions’ vacant head coaching position and evidently was told he would not get the job?

Austin has had double-digit interviews for vacant positions at head coach over the course of the past four seasons. It’s clearly that a goal that he has for himself, though I would imagine that most coaches would love to have the opportunity as well, so it is not out of the ordinary.

This seemed like an obvious topic of conversation, so it’s no surprise that it was brought up during his introductory press conference, and to his credit he answered the questions, though how much of what he said is the full truth is anybody’s guess. It is true that he and Marvin Lewis have known each other for some time.

He added that he was looking for an opportunity to work good players and coaches, saying, “that’s what I was looking for more than, hey, I can go with Marvin and possibly become a head coach. That’s not what I’m looking for”.

Really? Maybe, but I’m sure he wouldn’t have a problem with taking over for Lewis within the next three years. Reportedly, there was talk of a succession plan for then-offensive coordinator Hue Jackson to take over for Lewis at head coach, but, of course, he is now in Cleveland.

You actually might recall the name of Teryl Austin from an article that I wrote a couple of years ago. He was beginning the process of interviews for head coaching opportunities and he was quoted as saying that, as a minority coach, he only felt as though two of the four interviews that he went through felt like genuine opportunities.

While there is likely a head coaching opportunity in his future, perhaps even in the building where he now works, his immediate assignment is tweaking and improving upon the Bengals’ defense, which has slipped some. They have a talented group of players, and he will be tasked with getting the most out of them.