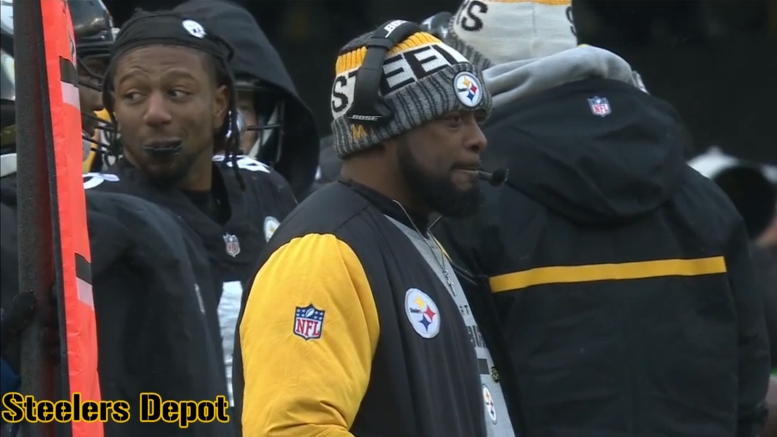 For some people, the only thing that could possibly prevent them from calling for Mike Tomlin’s firing is a Super Bowl victory later this year. Anything short of that is clear proof that any number of other candidates can do what he has done with this team better and with more success.

That flies in the face of much conventional wisdom, notwithstanding the fact that Tomlin has now finished his 11th season as a head coach posting the second-most victories in such a span in the history of the NFL. The only coach who has won more games in his first 11 seasons now is Don Shula.

Shula won 117 games in his first 11 season, but it has to be noted that those years consisted entirely of 14-game seasons. The league did not move to a 16-game schedule until 1978, and Shula began coaching in 1963. He only lost 32 games, with five ties, during that 154-game span, posting a winning percentage of .776.

But the league is far different today than it was even in the 1960s and 1970s. That was in the infancy of the modern NFL, just prior to or just following the NFL-AFL merger, and there were clear powerhouses established, such as the Johnny Unitas Colts, the Dolphins, and the Raiders, as well as the Cowboys.

What Tomlin has accomplished in the 21st century should certainly not go overlooked. While his advantage in having a franchise quarterback in Ben Roethlisberger cannot be denied, neither can the reality of the difficulty of maintaining a strong roster from year to year in the free agency era. His partnership in drafting and free agency with Kevin Colbert has a lot to do with that.

And believe it or not, even his coaching ability has played a part in the organization being able to post 11 consecutive non-losing seasons, and nine total winning seasons, during his tenure. The Steelers have won their division in six of his 11 seasons and gone to the postseason in eight of them. Injuries played a major part in the three seasons that they failed to advance.

The Steelers have reached the AFC Championship game three times under Tomlin, with a chance for a fourth this season. They have reached the Super Bowl twice, winning once, and currently field a team that has as good a chance as any of doing it again. Their 13-3 record is the best in the Tomlin era, and fifth-best in team history.