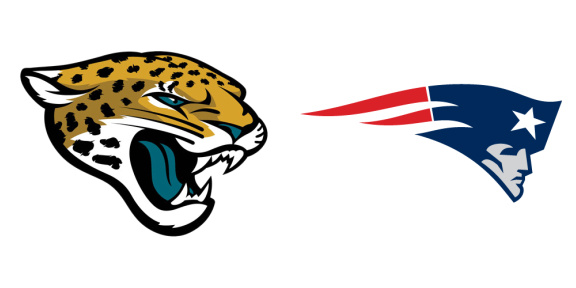 The New England Patriots and Jacksonville Jaguars will play in the AFC Championship game on Sunday at Gillette Stadium in Foxboro and the winner of course will go to the Super Bowl.

Below are the seven inactive players for both teams and if you would like to discuss this game as it progresses, feel free to do so in the comments below. I will do my best to add a few video highlights from the game to the body of this post throughout the afternoon.

The Patriots, by the way, are currently favored by 8-points at several sportsbooks.