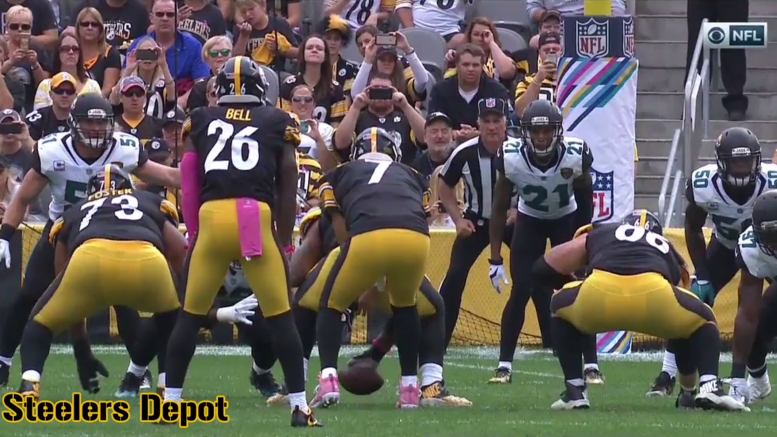 When it comes to the Pittsburgh Steelers’ apparent open-mouth policy this offseason, there has been a difference of opinion everywhere you look. Even in the Steelers’ own locker room, some players more than others seemed to appreciate certain lines of conversation to a lesser degree. But that is about all that it means.

Availing themselves to the media during the course of the past week, two of the team’s leaders, defensive captain Cameron Heyward and guard David DeCastro—both first-team All-Pro selections this season—had some comments regarding talk of the New England Patriots that strongly indicated that they would have preferred it did not happen.

Still in the emotional haze of a gut-wrenching loss, DeCastro was quoted as saying of talk of the Patriots is “embarrassing”, though those comments appeared to have been made well in advance of the Jacksonville Jaguars game.

“It’s just stupid”, he said. “It’s not what you do. You don’t need to give a team like that more bulletin board material”. Even Heyward acknowledged that “the things that happened this year can’t happen next year”. But none of that means that the idle talk played a role in the Steelers losing to the Jaguars.

And both of them said as much. Even in the midst of his annoyance, DeCastro conceded, “I’m sure they were going to play as hard regardless. It’s a playoff game”. Heyward found football reasons to explain why they lost. “Rust did not play a part”, he said. “Execution played a part, nut trusting that everybody is going to be in their gaps”. More DeCastro: “that’s definitely not the reason [that we lost]. They executed better than we did”.

Heyward was among those most adamant in making clear that the Steelers in no way overlooked the Jaguars in trying to get to the Patriots, but Ramon Foster was perhaps the most forceful, and the least happy with that media narrative.

“You guys throw all that (expletive) out there as far as us overlooking them”, Jeremy Fowler of ESPN quotes him as saying. “We practiced two weeks for Jacksonville. No (expletive) way we overlooked them. Come on. You know that answer”.

It is virtually inconceivable that a team would overlook the only team that embarrassed them during the regular season, even to have had that embarrassment take place on their home turf. Of course the Steelers properly prepared to face the Jaguars. Of course they played as determined as they could. They simply lost.

There doesn’t always have to be a conspiracy involved to explain the occurrence of negative events. Conspiracy theories are frequently turned to as a coping mechanism that offers an ordered explanation. Rather than accept that the Steelers were simply beaten, some would rather believe that they lost because they were not focused.