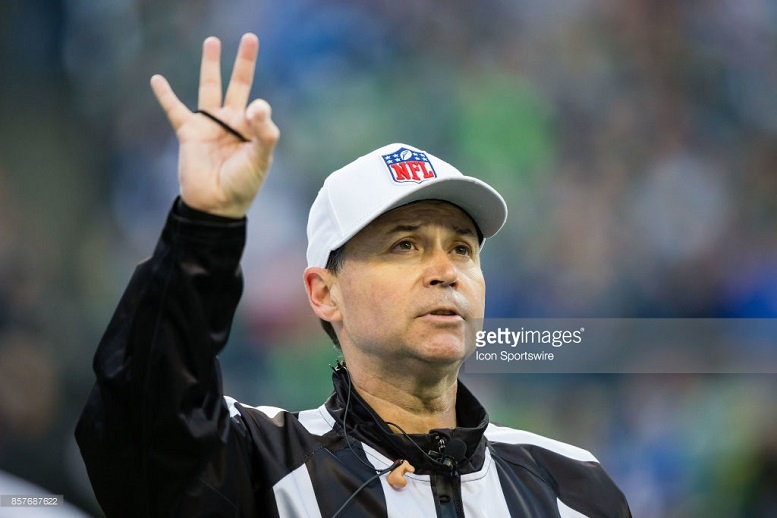 The referee assignments for this weekend’s Divisional Round playoff games were announced on Tuesday and Brad Allen will be in charge of the game between the Pittsburgh Steelers and Jacksonville Jaguars.

Allen, a fourth-year NFL official, has previously refereed three other games involving the Steelers with the last one being last season in Week 11 against the Cleveland Browns. His crew assessed 17 total penalties in that Steelers win over the Browns.

The Sunday officiating crew will include Umpire Barry Anderson, Down Judge Jerry Bergman, Line Judge Julian Mapp, Field Judge Joe Larrew, Side Judge Walt Coleman IV and Back Judge Scott Helverson. None of those six officials were part of Allen’s crew during the regular season.