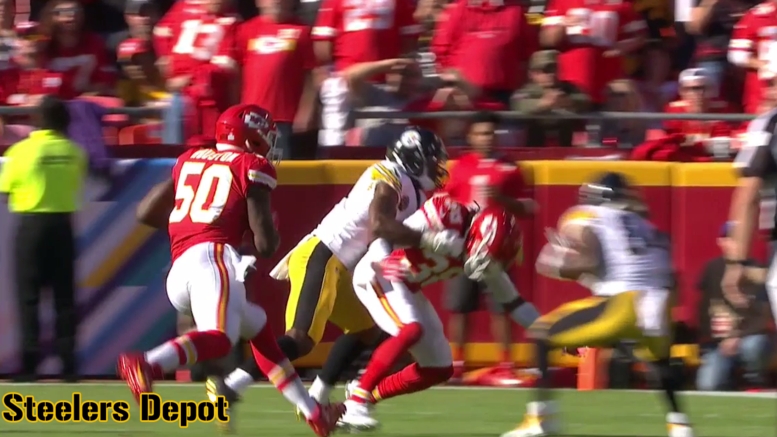 When it comes to evaluating the talents and abilities of a head coach, discipline is as significant as play calling. Without a disciplined team, the chances of advancing further through the long grind of an NFL season dwindles. Discipline has been an evaluation that Pittsburgh Steelers head coach Mike Tomlin has had to answer often this season. After a disappointing playoff exit amidst allegations that his team was looking too far ahead, Tomlin has had to face quit a few questions about locker room discipline. But while locker room discipline is impossible to measure, what can be measured is Tomlin’s on field discipline.

By looking at how often the Steelers drew a yellow flag from the officials and the significance of these calls, it is possible to measure how disciplined Tomlin’s Steelers played this season.

Though there is always room for improvement, Tomlin’s Steelers took a small step forward this season in their on-field discipline. With the team ranking anywhere from top ten to no worse than middle of the pack, the Steelers have done an adequate job at playing disciplined football this season. The only objective left for next season is to continue to take a step forward while looking for a solution to further close the gap on their home and away discipline.