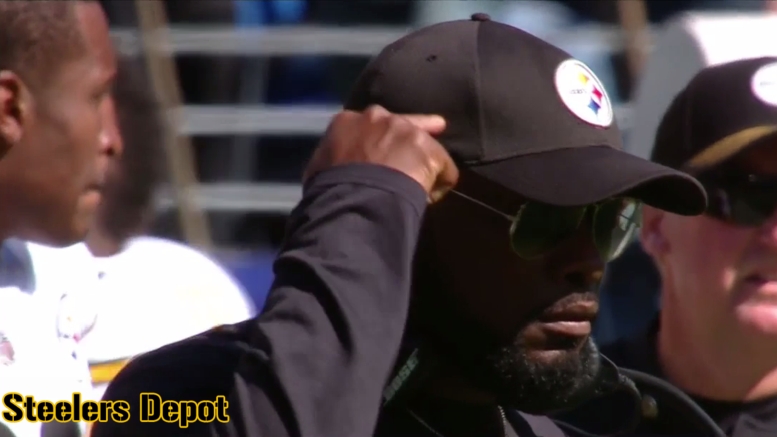 Question: In the exceptionally improbable event that the Steelers part with head coach Mike Tomlin, who would replace him?

While I’ve known for over a decade by now that there are plenty of Steelers fans who either hate Mike Tomlin or think he’s a bad coach, the past day has been pretty illuminating as to the extent that this feeling goes within the fan community.

It’s easy to dump a coach or a player, but it’s quite another thing to actually replace that part, something that doesn’t get thought of nearly as much as the first part of the equation. And when you are talking about replacing a coach who has had a tremendous amount of success, the second part of the equation becomes much more important.

It’s one thing for the New York Giants, for example, to fire Ben McAdoo. McAdoo accomplished tremendously little during his time there both as head coach and frankly as offensive coordinator as well. There was no compelling reason to continue to carry him, so it made sense to fire him.

So tell me, you who seek to find another man to lead the Pittsburgh Steelers. Who is your realistic choice as the next head coach for the team? Admittedly, it would be a highly attractive post that could potentially draw some surprising names. But let’s not drop a Bill Parcells out here. And they probably wouldn’t trade for a coach, either.