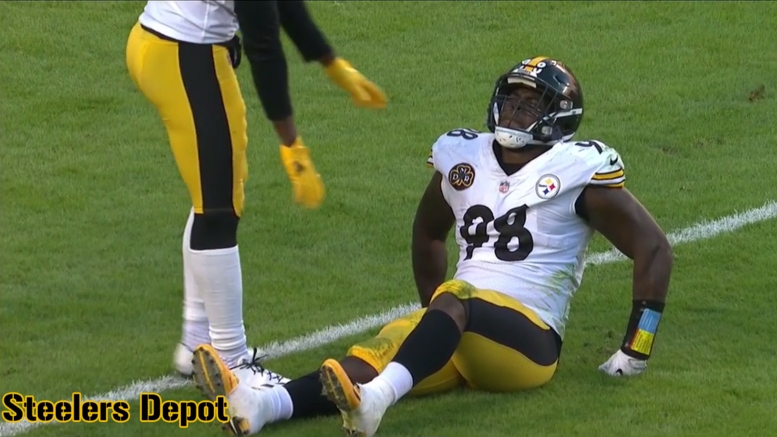 When it comes to Thursday Night Football, there is a diversity of opinions about whether or not it should even exist. Some people just like to watch as many football games per week as possible, and having a prime time game in the middle of the week helps them add to the number of days they have something to watch.

Many players especially, however, dislike playing on Thursdays, for a variety of reasons, but one of the reasons that has never really been supported until now has been the idea that playing on a short week of rest—which could be as few as two full days in between—leads to an increased number of injuries.

Recently, the league self-published a study that concluded that the 2017 season saw a rise in the number of injuries in games played on Thursdays as opposed to all other games, though they argued that the rise was not statistically significant.

According to Pro Football Talk, the study relays that there were 6.9 injuries that took place in Thursday games during the previous season. There were 6.3 injury occurrences per game in the remaining games played.

An epidemiologist affiliated with the league said that this finding should in no way indicate that there is a demonstrated increased risk of injury with playing games on Thursdays on short weeks of rest in comparison to a typical rest cycle, usually a full week after the previous game.

“This season, for the first time, we saw a one-year shift, where injury rates on Thursdays were slightly higher than games played on Saturday, Sunday, and Monday”, she said. “The four-year aggregate rates are the strongest metrics due to the small number of games played on Thursdays and in general when we look at these rates, so the one-year sample size of the Thursday data is more variable”.

“The difference was not statistically significant”, she goes on. “That said, again coming up to the Combine, we are going to continue looking at and analyzing these data to understand what the impact of intervals between games and rest is with focus on Thursday night in a broader context”.

Of course, that is not going to stop them from actually playing games on Thursdays, at least not any time soon. The primary and most frequent criticism of Thursday night games, however, has routinely been that the actual quality of the game is at a lower level.

Which is understandable, and the home team often has a distinct advantage that results in blowouts. The traveling team has less time to prepare in a smaller window of preparation to work with. Players are also less at full capacity while recovering from the previous game, and some are even not healthy enough to play in a game that they otherwise would if it were held a few days later, as it typically would be.