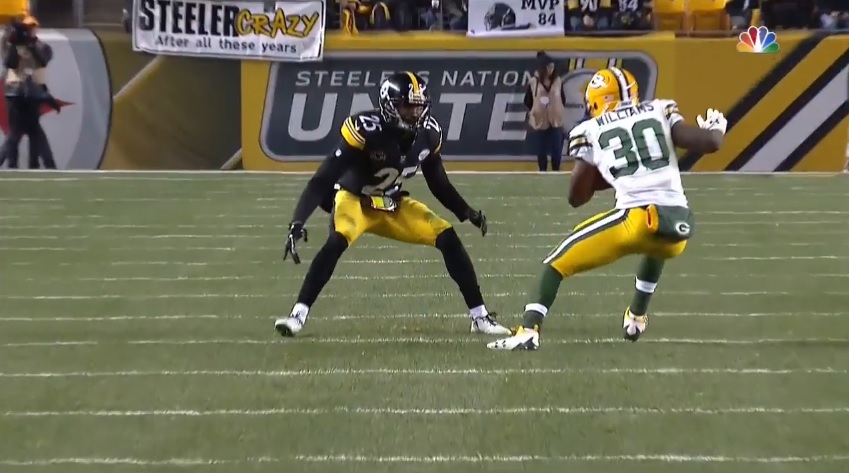 As we will do every Saturday to get you ready for the week’s game, our X Factor of the week. Sometimes it’s a player, unit, concept, or scheme. What will make or break the Pittsburgh Steelers as they square off against the Houston Texans.

There isn’t a whole lot about this Texans offense that should scare you. But a pair of names come to mind: DeAndre Hopkins and Will Fuller. Hopkins is a name that always gets lost in the conversation of the league’s top receivers, even by me. You can make a compelling case that he’s the second best receiver in the NFL (behind you know who).

Hopkins, like Antonio Brown, is capable of making the ridiculous look routine and his quarterbacks, who know he’s their best guy, who will throw to him at will. You know the Steelers aren’t playing sides so Hopkins can match up on him as much as the Texans gameplan him to. Given Joe Haden’s return, that could be often.

Even when Hopkins isn’t on him, Fuller won’t be a cakewalk. Fuller has track speed and is one of the few guys in the league who can really test Burns vertically; Fuller ran a 4.32 coming out. He’s been quiet as of late but has gone off in several games earlier in the year. 125 yards and two scores versus Seattle. Another two touchdowns against Kansas City.

That’s going to be the Texans offense. It isn’t the tight ends, it isn’t so much the slot receiver, and the run game is weak. But those guys can make some game-changing plays.

Beyond that, Burns just has to play a steady game. No breakdowns in zone coverage, a recurring theme over the season. Good technique in press man which, to his credit, I thought he did a really “above the line” job there last week. And continue to show physicality and a want-to in the run game. Don’t confuse that with his run defense being great but he isn’t the passive, lazy guy some make him out to be.

It’s sorta been the same old story. Burns can be a good corner. A really good one. But what defines good, great, and replaceable is consistency. Everyone in the league has talent. But putting that on display from a snap-to-snap is the key. That’s Burns’ mission Monday.