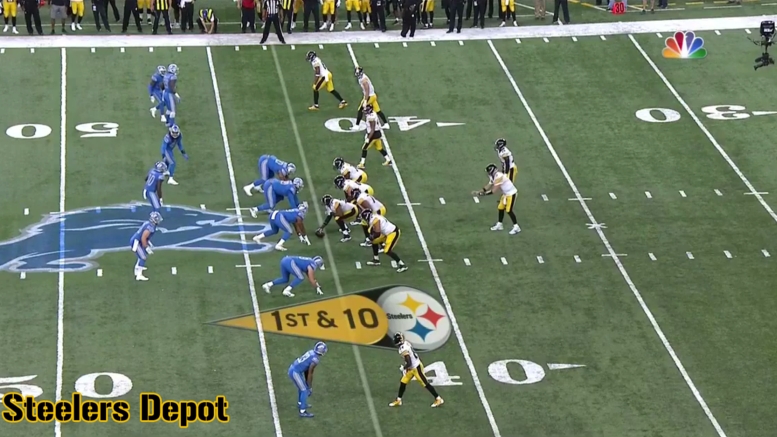 The Pittsburgh Steelers came out of Detroit on Sunday with their sixth win of the season, out of eight games, which was also their third in a row, the first time in 2017 they have been able to string together more than two wins consecutively.

And they did it without Martavis Bryant, seeing rookie wide receiver JuJu Smith-Schuster explode for one of the biggest receiving days in team history, 193 yards on seven catches, including a 97-yard touchdown.

What do the charting numbers say about the game? Who played, when did they play, and in what role? How effective were certain packages in certain situations? The Excel spreadsheet knows all. Here is what I gather from my own charts.