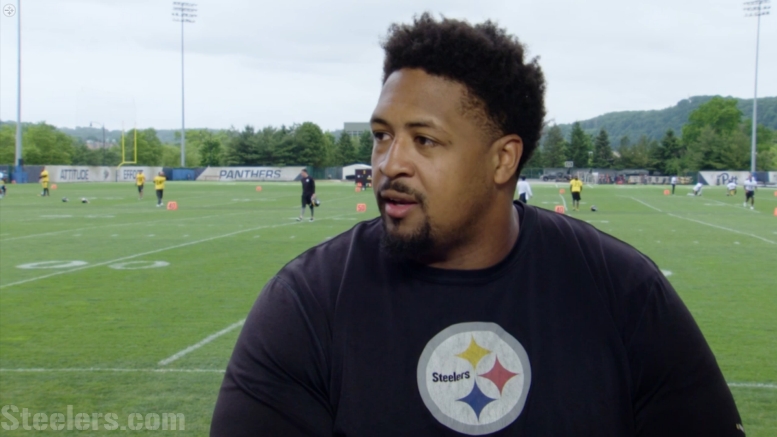 There was an immediate backlash to Mike Tomlin’s Patriots’ comments Sunday night. But not everyone was against what Tomlin said. In his usual radio spot on 93.7 The Fan, Ramon Foster said he agreed with what his head coach said.

“I agree with him, I mean if we continue what we’ve been doing these next few weeks, we’ll see the New England Patriots at home (in the playoffs) and everybody knows they’re the team that everybody is chasing, not just the AFC, but the NFC,” Foster told the show (via CBS Pittsburgh). “I think we’d be idiotic to not acknowledge that hey, that’s a big time game for us probably twice this year. I love the fact that he called it out like that.”

Tomlin, as I’m sure you’ll remember, called the Week 15 matchup with the Patriots “part one.” He also said the Steelers “should win it all” this season.

After the game, Tomlin stood by those remarks. He told reporters Tony Dungy, a friend he coached with in Tampa Bay, asked him to cut out the coach speak. And that definitely showed up in the interview. It was one of Tomlin’s most candid and honest conversations.

But with honesty comes criticism. Fans were unhappy and some in “big media” went after Tomlin, including Colin Cowherd. Cowherd was critical of Tomlin’s Steelers for relying on their stars as much as they do.

Most players have deflected the question, as Matthew Marczi wrote this morning. Talking Tuesday morning, Ben Roethlisberger said his complete focus is on the Cincinnati Bengals and at no point during the year does he look ahead to a future opponent, no matter who it is.

No matter how you feel about them, Tomlin’s comments are sure to show up time and time again. They’ll get their chance to see how they stack up against the Patriots in just a couple of weeks.