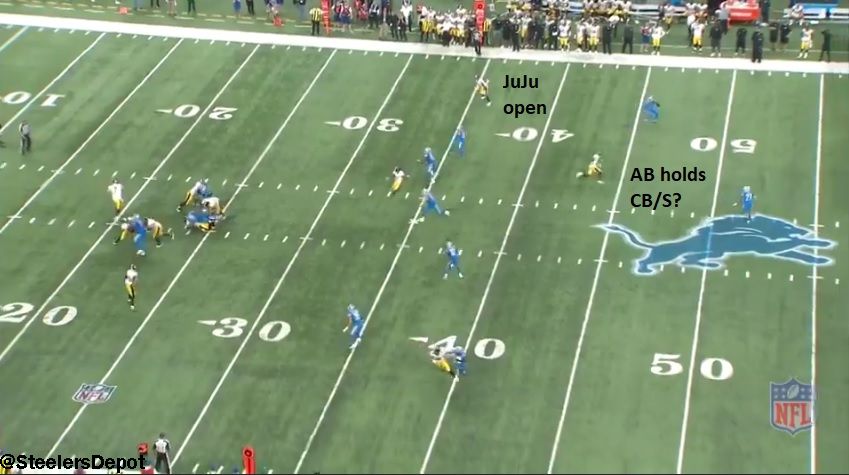 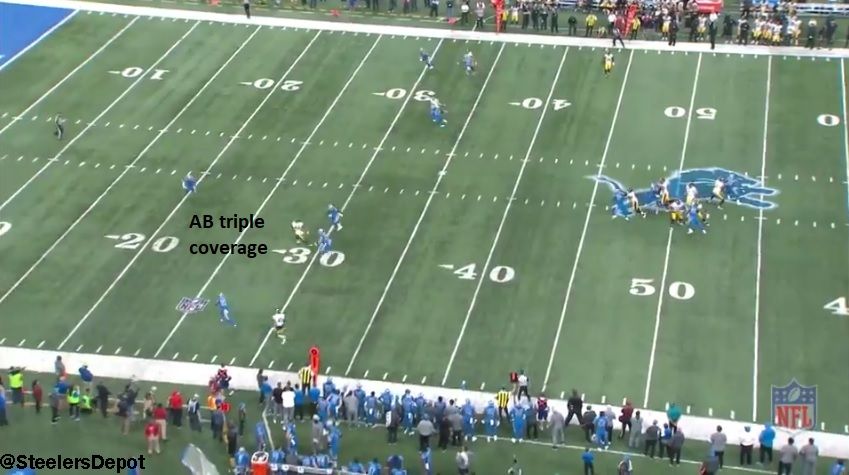 – 4-3 front the Lions run is always tougher on the Steelers’ run game than a 3-4. Linebackers free, guards aren’t as free to get to the second level. 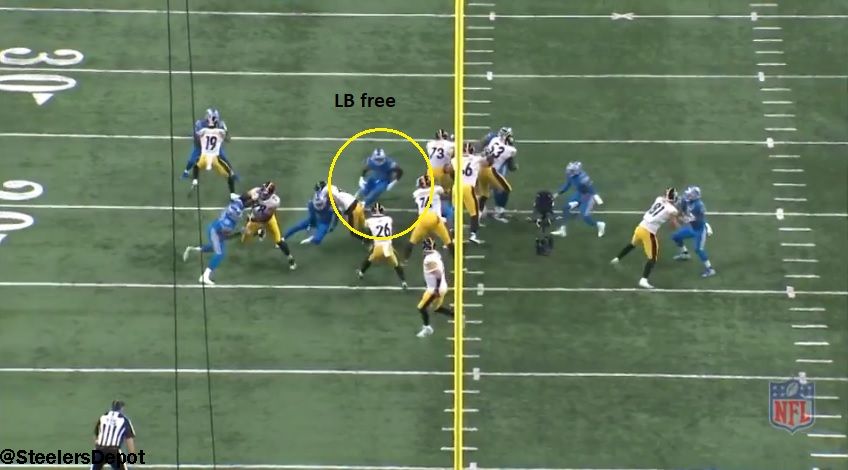 – If Antonio Brown gets away from this tackle, they probably score on this 3rd and 18 drag screen. Converted a 3rd and 12 on the same concept earlier in the game. 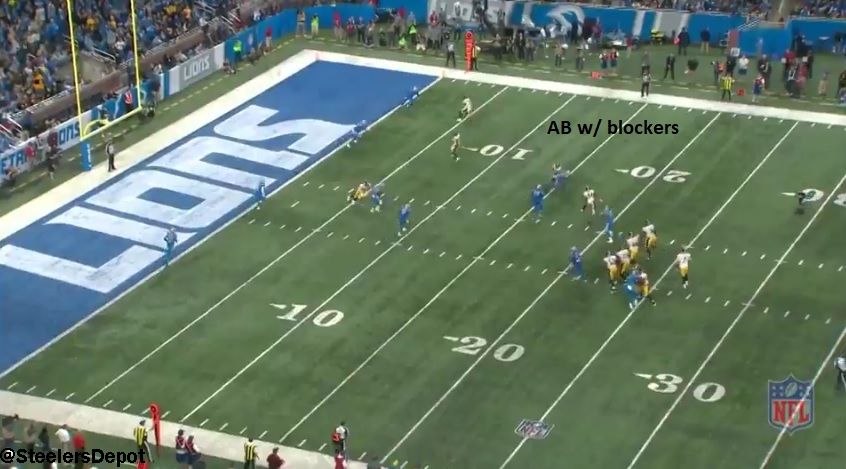 Think Tomlin was excited after JuJu picked up 18 on 3rd and 4? #Steelers pic.twitter.com/LloyWIwy7s

– Shazier again showing how much ground he can cover sideline-to-sideline.

– Coverage did a fantastic job of plastering on 4th and goal. Tyson Alualu gets the sack. 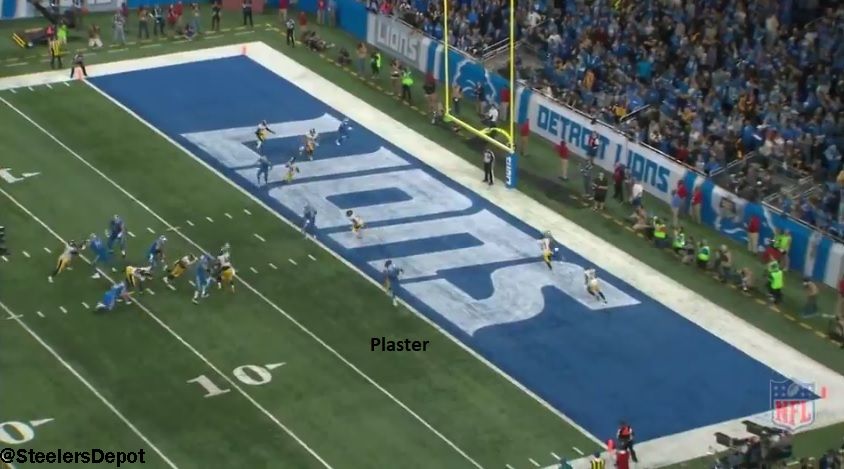 – Maybe this was just the coverage called but I have to think aligning Brown in the slot and sending him down the seam held the corner and safety, getting JuJu so wide open on 3rd and 4 for a monster conversion.

– Blown coverage. Three on one. Problem that’s shown up from time to time. 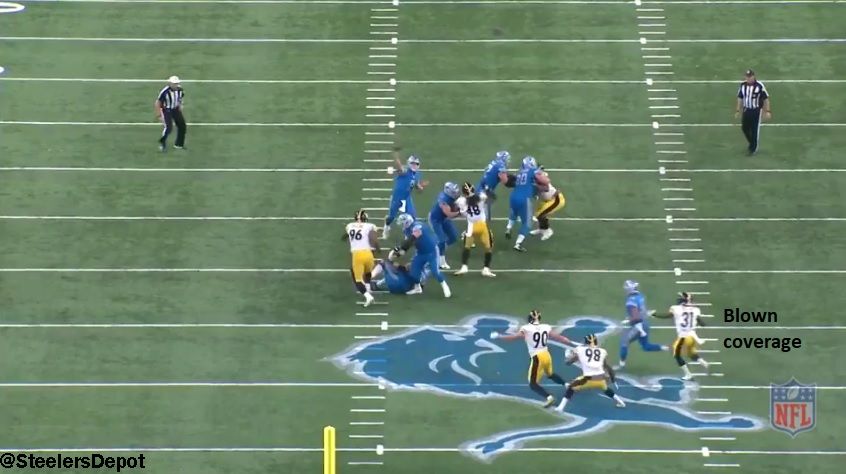 – Alejandro Villanueva throwing Ziggy Ansah out of the club on the 3rd and 1 shovel to win it.

Steelers 3rd and 1 to win it. Villanueva threw Ansah out of the club. #Steelers pic.twitter.com/1QX5ieiR6Y