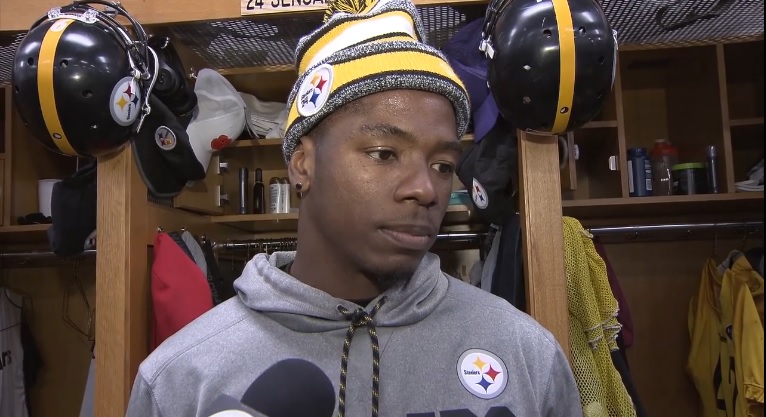 I don’t have the scientific data on it but I’m pretty sure the player we talked about least on this site was Coty Sensabaugh. Heck, this is only the third article with his name in the headline since the start of the season. Some speculated he could be cut when Cam Sutton returns.

With Joe Haden out for at least this week, and probably a month, Sensabaugh has been thrust from afterthought to starter and all eyes on him. But as a veteran with a ton of Sunday experience, the role is a familiar one.

“It’s been cool,” Sensabaugh told reporters via Steelers.com. “Another opportunity to go out there and prove myself. Prove myself to this team and get a win.”

His snaps Sunday were the first he had gotten all season on defense. He had one pass deflection and was involved in the run game, an overall solid showing. Thursday, however, will provide a greater test.

It’ll also be a team Sensabaugh used to play for. The Tennessee Titans drafted him in the 4th round of the 2012 draft. Since leaving there, his road has been rocky. The Los Angeles Rams gave him a three year deal but quickly turned their nose at him, benching and releasing him in short order. Last year, he finished out with the New York Giants before the Steelers came calling in the offseason. It’s all the motivation he needs to prove to the league he can still play.

“Honestly man, everything that’s happened to me within the last year, I don’t need no more motivation,” he said.

He’ll get to play on a prime time stage though as he tells it, he’s just happy to have the chance to play on defense, no matter the time or opponent.