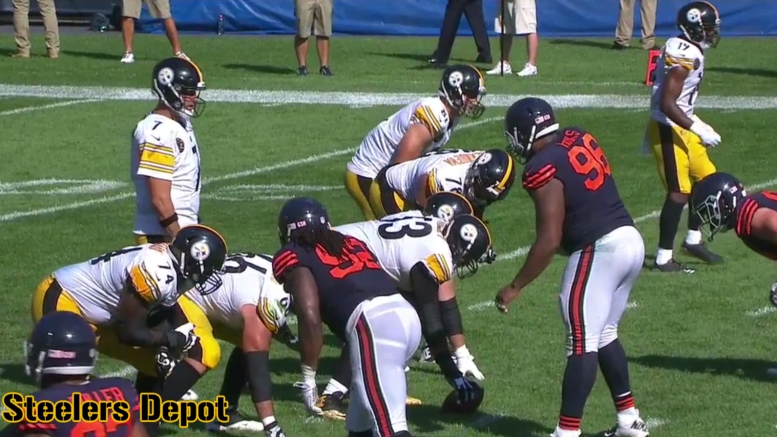 I was nearly going to write that Ben Roethlisberger would like to run more quarterback sneaks but that would imply the Steelers run any at all. And they definitely don’t. But speaking with the media today, coming off a game where Pittsburgh was dreadful on third and short, Roethlisberger said he’s all for trying some.

Ben Roethlisberger on QB sneak: 'It's not like I'd say no. I'd love to do it.' Steelers don't run it.

The last sneak Roethlisberger ran was nearly two years ago. November 29th, 2015 against the Seattle Seahawks where he successfully sneaked twice in the second quarter. Take a look.

From 2014-2015, Roethlisberger was 5/6 on QB sneaks. But they haven’t run it since for reasons that aren’t entirely clear. It may be a ball security risk, the one he didn’t convert was a fumble, And maybe his older age has played a role. Of course, Tom Brady is 40 and still one of the league’s best at it.

But given the struggles the Steelers encountered Sunday, it wouldn’t be the worst idea to sprinkle in Roethlisberger falling over right guard once or twice. The Steelers put up a goose egg last week, going 0/4 on third or fourth and one. Le’Veon Bell and Terrell Watson were each stopped once and Roethlisberger threw two incompletions.

To my knowledge, Mike Tomlin hasn’t been asked about it and I’d love to know the Steelers’ rationale.