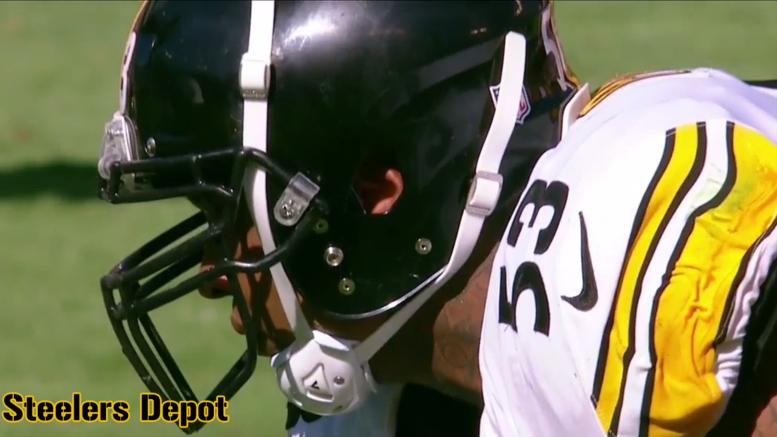 The Jacksonville Jaguars have a special meaning for Maurkice Pouncey. Ok, maybe not to him personally but they do to me. Because the last time Pouncey gave up a sack came against those Jaguars.

Of course, to be fair, Pouncey missed the entire 2015 season. But he’s returned, somehow, better than ever. Based on my sack breakdown totals, which we chart and post every week, he hasn’t allowed a sack at all since returning from that brutal leg injury. None in 2016 and through a month this season, still nada. The last sack he gave up was on October 5th, 2014, a half-sack allowed against those Jaguars.

Add it up and he’s allowed just a half-sack over his last 2,237 snaps. And don’t think of it as a positional thing either, the luxury of a center having help from his guards. Cody Wallace gave up six of them filling in for Pouncey in 2015. That led the team.

Remember when people debated if the team should move on from Pouncey and keep Wallace? Good times.

I can’t stress it enough. The guy had seven surgeries in 2015 and came back without the slightest hint of being worse for wear. You wouldn’t know the difference, save for the occasional old-man’s day off he gets. There he was Sunday, doing what so few centers in the league can do, pulling into space and acting as Le’Veon Bell’s lead blocker.

Here’s one example from Dave Bryan’s post earlier this week. Pin/pull scheme with Pouncey and David DeCastro out in space. Pouncey climbs to the second level to dig out the safety and Bell runs off his inside hip for a big gain. It was the same story throughout and Bell had his best game of the year.

And he’s rarely penalized. Flagged only twice a year ago, second fewest on the Steelers. No complaints, no drama, no fluff. Just work. Wrap that under a great coach in Mike Munchak and you have extraordinary results like these.

I’ve written before that Pouncey’s career may not last as long as we want it too. But I’m telling you, and I’ve made the point a couple times recently, he is Hall of Fame talent. No homerism from me. Hines Ward? I don’t think he gets or deserves to be in. So I’m rational when it comes to who gets the gold jacket.

Those injuries may ultimately keep Pouncey out of Canton but on talent alone, he’s worthy.