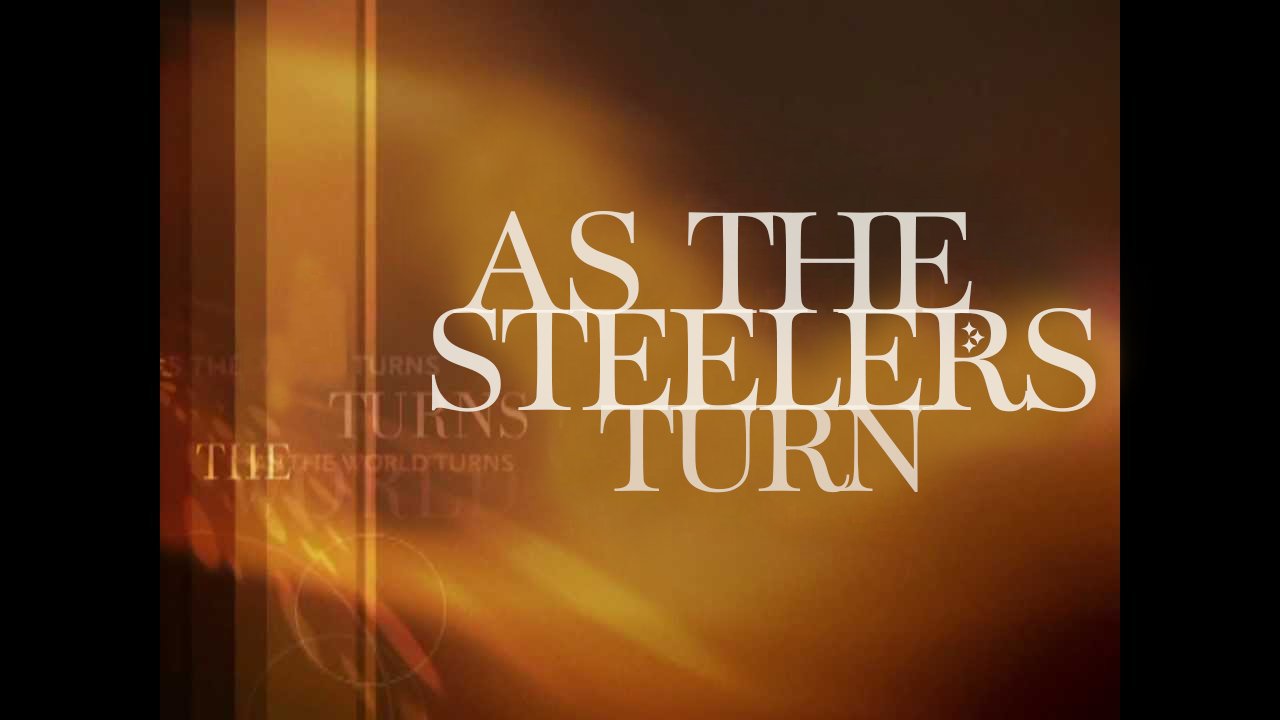 More fun from the Martavis Bryant daily drama. A day after an Instagram feud where he threw JuJu Smith-Schuster under the bus, Bryant reportedly did not show up for mandated team meetings today. This report comes from Ed Bouchette who, according to one teammate, said Bryant “called in sick.”

Martavis Bryant did not show up for required steelers meetings monday. “Called in sick” one teammate said

Bryant continues to express frustration with his role in the offense. He caught just one pass yesterday and targeted twice, the other a deep ball that he was unable to locate.

Per Joe Rutter, Smith-Schuster said he talked to Bryant about the Instagram comments and took the high road, saying there was no hard feelings.

JuJu said he talked today with Bryant about Instagram post. Said there are no hard feelings and he understands Martavis frustration.

We’re at the point where a 20 year old rookie is showing more maturity than an NFL veteran who is five years his elder. Which tells you all you need to know about the situation.

It’s unclear if the Steelers will accept Bryant’s skip or if they will issue some sort of punishment. Questions about Bryant’s immediate future will continue to swirl. Art Rooney II said last week the team would not trade Bryant but with each negative action he takes, the harder it will be to stand by that statement. Getting proper value out of him, however, will be nearly impossible.

Spoke to his agent Tom Santanello, who said Bryant went to the doctor this morning. https://t.co/FnTSgFYz0h

The Steelers are not expected to discipline Bryant and certainly have no plans to trade him before the NFL’s Oct. 31 deadline to do so, a source said, according to Bouchette.