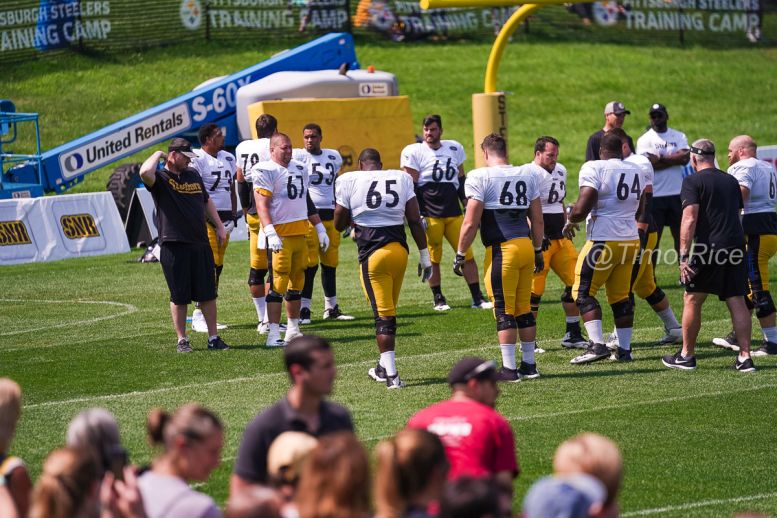 The Pittsburgh Steelers made a practice squad swap today, signing OT Jake Rodgers to their practice squad. WR Justin Thomas was released in a corresponding move, the team announced moments ago.

Rodgers, who signed a futures contract back in the winter, spent all of camp with the team but was released at final cutdowns. The move was likely made necessary given some of the injuries along the offensive line, primarily Marcus Gilbert’s hamstring injury. Mike Tomlin said it would limit Gilbert early in the week.

Thomas was one of the last players signed during the preseason, logging only one snap in the final game against Carolina. A converted QB in college, he was signed to the practice squad after Demarcus Ayers turned down his practice squad offer.