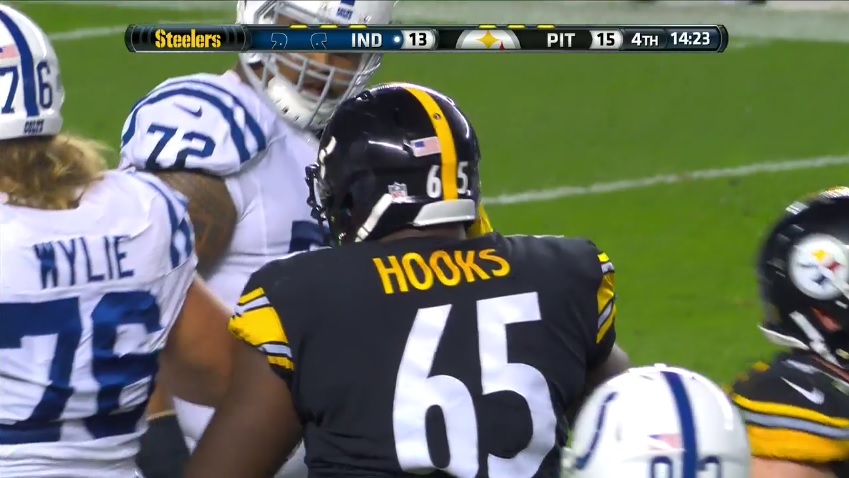 With the waiver period over, the Pittsburgh Steelers and rest of the NFL are free to assemble their 10 man practice squad. We’ll update this list throughout as the names come in.

The team has announced their practice squad.

Matt Galambos has signed, too. The UDFA linebacker had a strong camp and appeared to beat out Keith Kelsey.

The Steelers signed former Pitt ILB Matt Galambos to the practice squad, per source close to the situation.

Safety Jacob Hagen has been signed to the practice squad, per multiple reports and confirmation by his agent. Seven spots left.

Fitzgerald Toussaint, still eligible for the practice squad due to an exemption rule, will be signed, per Jacob Klinger.