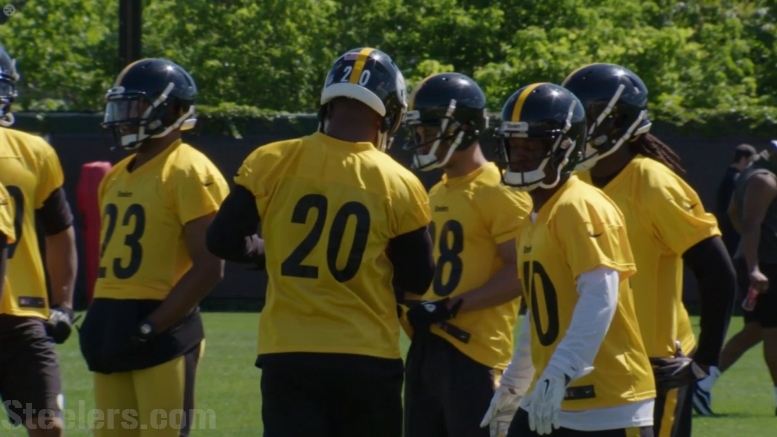 Though you won’t see Cam Sutton until mid-season, he’ll be sporting a new number when he takes the field. Now that the roster has been trimmed down and set, several players have changed numbers. Here is an updated list.

Golden switched to #20 after Joe Haden bought his #21 jersey. Golden had been wearing that jersey for most of his career. He wore #30 in his first training camp and picked up 21 after making the team as a UDFA. That caused Sutton to pick up 34, which honestly, I think is kinda ugly for a cornerback.

Golden posted a photo of him rocking the new number on Twitter.

Hilton is going from 40 to 31, taking Ross Cockrell’s old number.

Canaday goes from 46 to 57 now that UDFA Keith Kelsey is off the roster.

And if you missed the news, newly traded for safety J.J. Wilcox is keeping the number he’s worn throughout his career, #27.