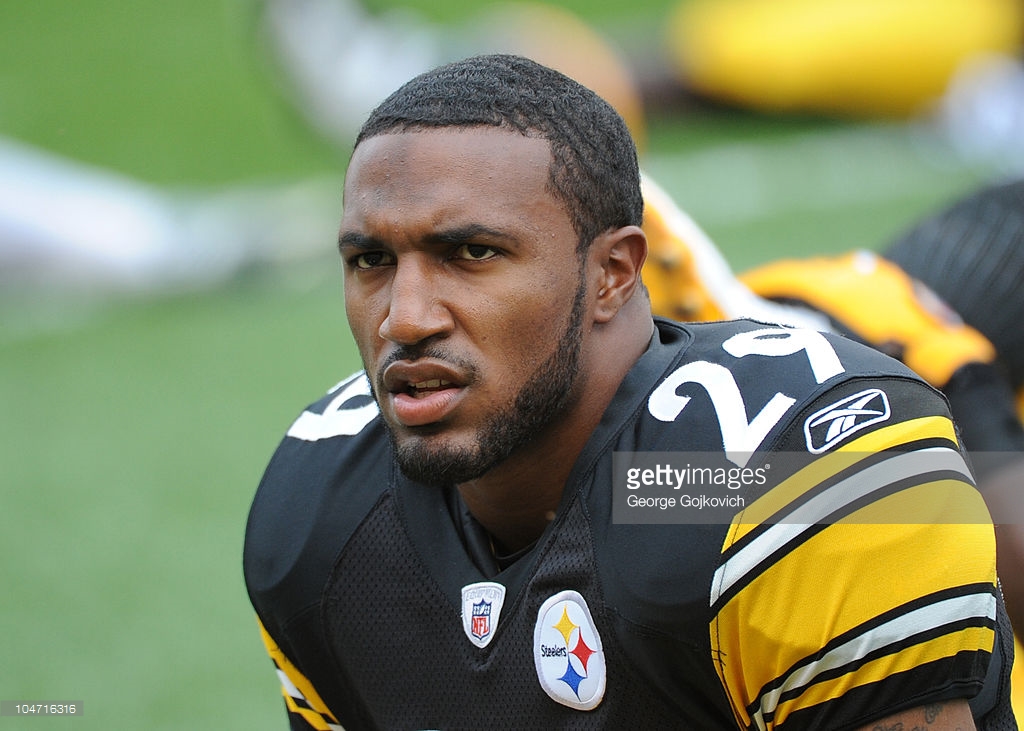 It is no surprise that chronic traumatic encephalopathy has become an important issue in the modern dialogue surrounding football, bot today broadly speaking and also at the moment, in the wake of the release of a study that found CTE in the brains of 110 of 111 deceased NFL players that had been donated for research purposes.

Increasingly, more high-profile players of the recent past have been coming out and speaking about it, whether expressing worry that they might suffer from it themselves in the future, or that they already are. Warren Sapp is worried that he may be seeing it already. Terrell Davis just referenced in his Hall of Fame induction speech last night that he is concerned about his own future cognitive health.

Frankly, nobody can blame them from being concerned. The evidence continues to mount as the research improves—hopefully soon to the point where we can begin to gain sufficient diagnoses of CTE in the brains of living patients.

One of those who has recently expressed concern about the future of his cognitive health happens to be a former safety for the Pittsburgh Steelers: Ryan Mundy. A Pittsburgh native, he was a sixth-round draft pick of the team in 2008 and spent the majority of his career there through the 2015 season before playing three more seasons with the Giants and Bears, after which he chose to retire.

Mundy recently wrote an article in which he expressed his thoughts on CTE and the many recent events on which it has touched, from the aforementioned study to the comments of a certain rookie safety who seemed to lack understanding of what it is.

He began by talking about the recent retirements of a couple of players in the early 30s and wondered if their cognitive health factored into the decision. Why? Because he knows that it factored in his decision to retire after the 2015 season.

“I can say with certainty that this concern factored into my decision to retire in July of 2016”, he wrote. “I watched the games on my couch and for the first time in my life thought, ‘Damn, that looks like it hurts’”.

He referred to that point as the moment at which he understood it was time to move on. While he was not sure if his body would still be willing (he was recovering from an injury at the time, for starters), he said, “mentally I was not prepared to continue to put my body and brain at risk”.

Mundy talked about the early days of his football career, even back to college, and he said that CTE “was hardly ever mentioned” at that time. But as he looks back from the ripe old age of 32 and sees how it has affected even people that he played with, he can’t deny it.

“CTE is real because I’ve seen the real effects on my fallen football brethren and their families”, he wrote. And it is a future reality that he is hoping to avoid.