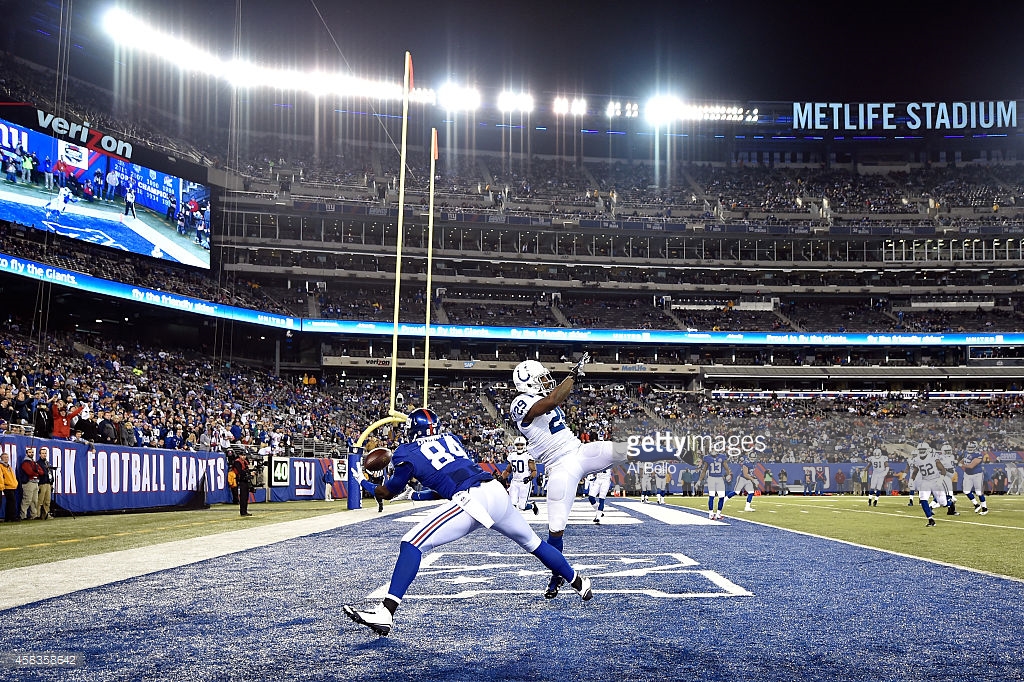 If you are a regular reader of our work, then you are no doubt up to date about the fact that the Baltimore Ravens have had an offseason to forget when it comes to keeping their players healthy. No group has been hit harder than their tight ends, who may have lost yet another in Crockett Gillmore.

As Alex Kozora noted yesterday, Gillmore is one of two players for the Ravens who suffered what was described as “potentially significant knee injuries”. The report is that the fourth-year tight end is scheduled to undergo surgery today to repair his meniscus, after which procedure the team should know more about where he stands for this season.

But given that the team went out and signed veteran tight end Larry Donnell, it might not indicate that the Ravens are very optimistic about what they expect to hear from Gillmore’s surgeons tomorrow. Either way, Baltimore is experiencing a serious dearth of available bodies at the tight end position.

The only two tight ends currently on the 90-man roster prior to Donnell’s signing who are fully healthy are Nick Boyle, who has been suspended twice in the past, and Ryan Malleck, who is a first-year former undrafted free agent who spent time this spring with the Steelers.

Also practicing are Benjamin Watson and Maxx Williams, but both tight ends are continuing to work their way back from injuries that ended their seasons a year ago. Watson suffered an Achilles injury during the preseason and never got to play. Williams suffered a knee injury that required an operation that was described as rare, which you don’t want to hear. Darren Waller, meanwhile, is suspended.

The signing of Donnell is an interesting one, because he is not a free agent who is simply a warm body. The reason that he has gone this far without a contract is because he has struggled to stay healthy since he had a very encouraging 2014 season.

That year, he second in the league, Donnell caught 63 passes for 623 yards and six touchdowns while playing in all 16 games, making 12 starts. He really flashed some potential that season, but injuries derailed what the Giants thought he might be able to become.

Over the course of the next two seasons, he has been limited to just 22 games and 14 starts, catching 44 passes for 311 yards and three touchdowns. I do believe that if he had a cleaner bill of health he would have easily been on a team earlier than now.

But for a team in a situation such as the Ravens are, the signing and the timing make sense. It’s quite difficult to obtain talented players on the open market in training camp, so the ones that you are going to be able to sign will come with buyer bewares. We’ll see how the fifth-year product fares in his new home in the AFC North.