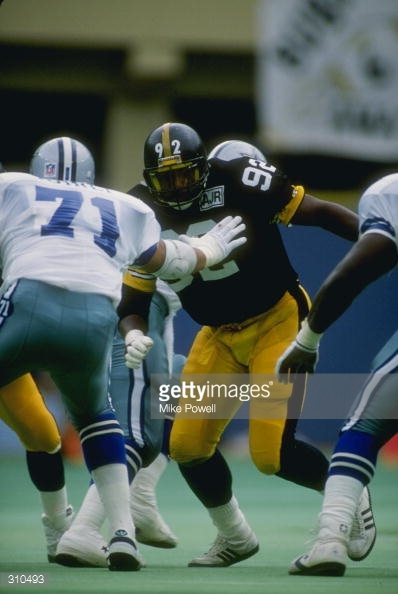 Flipping over to the defensive side of the ball.

Throughout this series, we’ve journeyed through almost every era of team history. The Pre-Noll times, the 70s dynasty, the 90s run, and everywhere in the 2000s. The only decade we’re missing are the 80s. A forgotten time in history and for good reason. The success couldn’t match what the 70s did and what the 90s would accomplish. Thanks to guys like Gary, it wasn’t always terrible, and honestly, better than what’s remembered.

Keith Gary in Pittsburgh nearly never happened though. A first round pick by the team in 1981, he opted against playing in the NFL, signing with the CFL’s Montreal Alouettes. He spent two seasons there before making his NFL debut with the Steelers in ’83.

Jot a list of defensive ends in Steelers’ history – since sacks were made official, anyway – with two seasons of 6.5+ sacks. It’s a short one. Keith Willis, Cam Heyward, Aaron Smith, Ray Seals, and Gary. Gary is probably the forgotten one on this list; Seals may be too, but I didn’t consider him for this honor after spending just two years with the team.

In 1983, Gary burst onto the scene with 7.5 sacks. 6.5 more came in ’86. But his production was steady throughout recording at least four sacks in four of his six seasons spent with the squad.

His most famous sack was also his most illegal. Gary nearly took Ken Anderson’s head off with a twisting facemask during a win in 1983. The photo made the front cover of the PPG’s Sports Section, though here’s a better look at it from the AP. 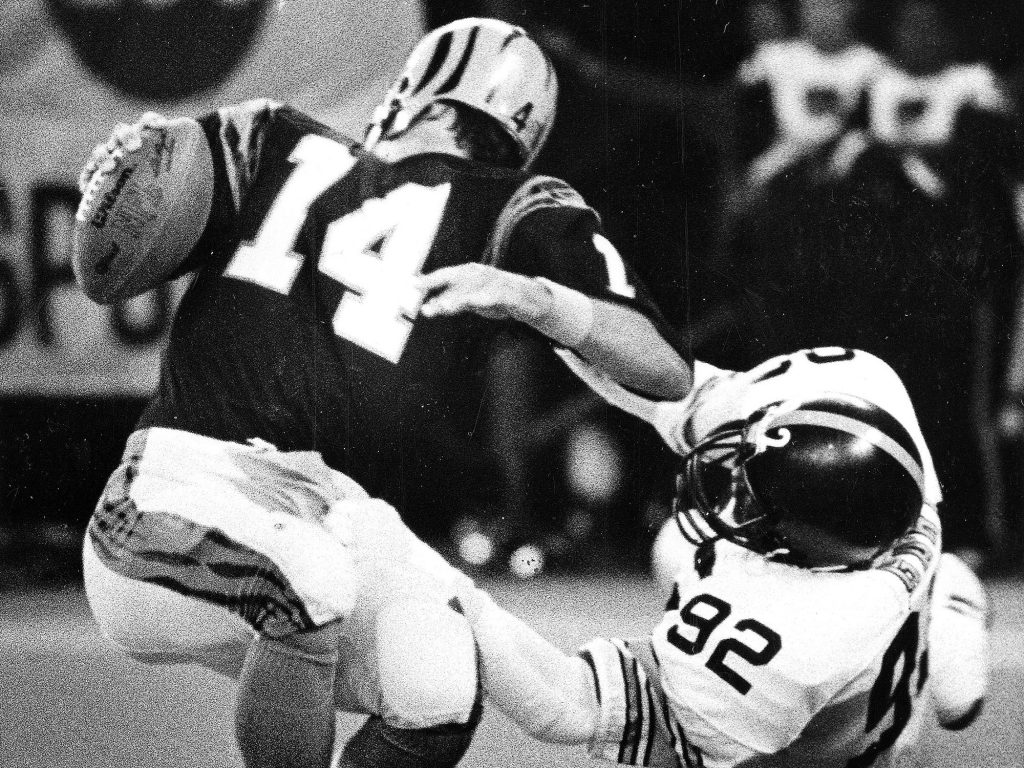 In total, he finished his career with 25 sacks for the Steelers, basically matching the same output as Heyward. And Gary’s games to sack ratio bests Aaron Smith, Brett Keisel, Kimo Von Oelhoffen, and Stephon Tuitt.

So when Mark Malone made you want to turn the knob on your TV, guys like Gary made the decade a lot more tolerable.