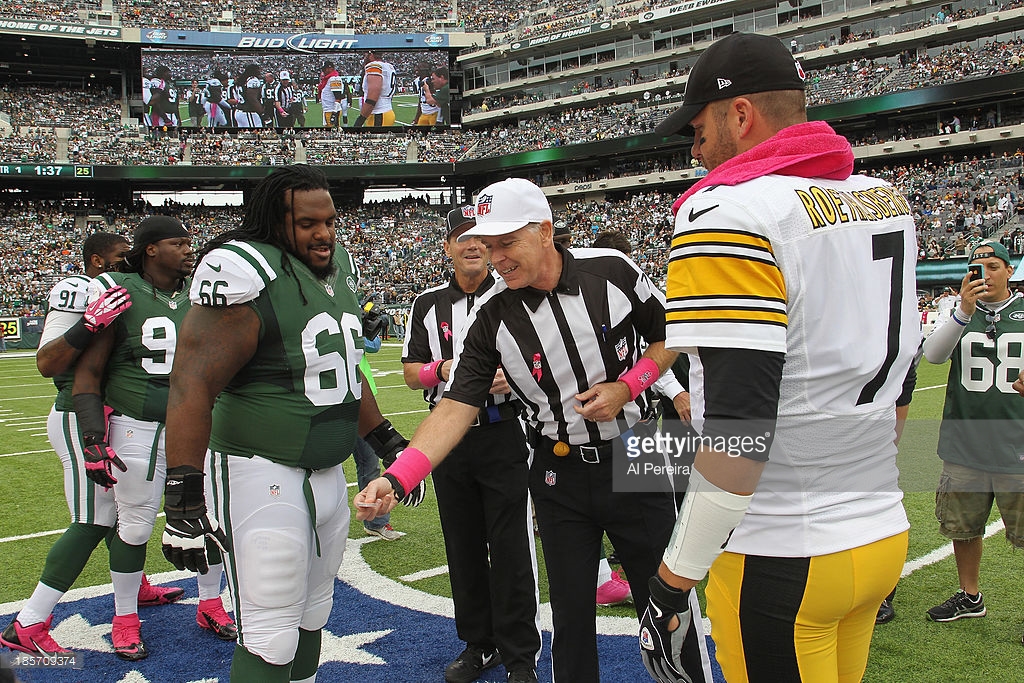 There was a bit of a love-hate relationship over the years for Willie Colon, who it might be fair to say at one time was the best lineman that the Steelers had. A fourth-round draft pick in 2006, he was the team’s regular starting right tackle by his second season and he started every game for three years before injuries began to mount.

He was among the most efficient pass-blockers by 2009, despite the fact that he had a penchant for eliciting more than his share of penalties, but an offseason injury ended his 2010 season before it began, prompting the team to go out and sign Flozell Adams for a one-year rental.

After he returned in 2011, he suffered a triceps tear at the end of the first game of the season and went on injured reserve, meaning that he played just one game over two years. The next year, they drafted not one but two tackles, after having already drafted a tackle the year before, and that prompted his move to left guard.

He started 11 games at guard in 2012 before an injury ended his season again, but he showed enough in his transition to the position that he drew some outside attention. The Steelers released him that offseason because of his injuries and his contract, and he landed on his feet with the Jets, helping to stabilize their line.

Of course, after years of injuries, he gave New York two straight years of 16-game starts, this time moving to right guard, and he fit right in with their personality. But in his third season with the team, a bothersome knee limited him to just six games.

Colon intended to try to play during the 2016 season, but he never signed with a team, and it is reasonable to believe that the main reason behind that is because his knee never got healthy enough to return. He now appears content that his playing days are behind him and is beginning to seek opportunities in broadcasting.