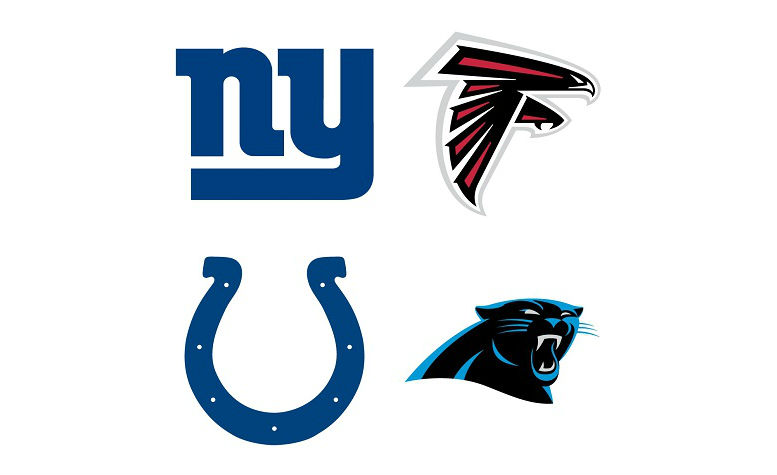 We are now two months away from the start of the Pittsburgh Steelers 2017 preseason schedule and if you live in the local viewing area, you’ll obviously be able to watch all four of this year’s games on KDKA-TV. However, if you live outside of the local viewing area and you choose not to buy an NFL Game Pass subscription, you’ll still be able to watch the Steelers first two games live on the NFL Network.

On Monday, the NFL Network released their 2017 preseason schedule of the games they’ll be broadcasting live and the Steelers first two games against the New York Giants and Atlanta Falcons are included in the list of 16.

Currently, the Steelers final two 20917 preseason games against the Indianapolis Colts and Carolina Panthers are not scheduled to be shown nationally on any of the networks. If you miss those games as an out-of-market fan, you’ll need to check NFL Network’s schedule for when those games will be replayed after they’ve concluded.