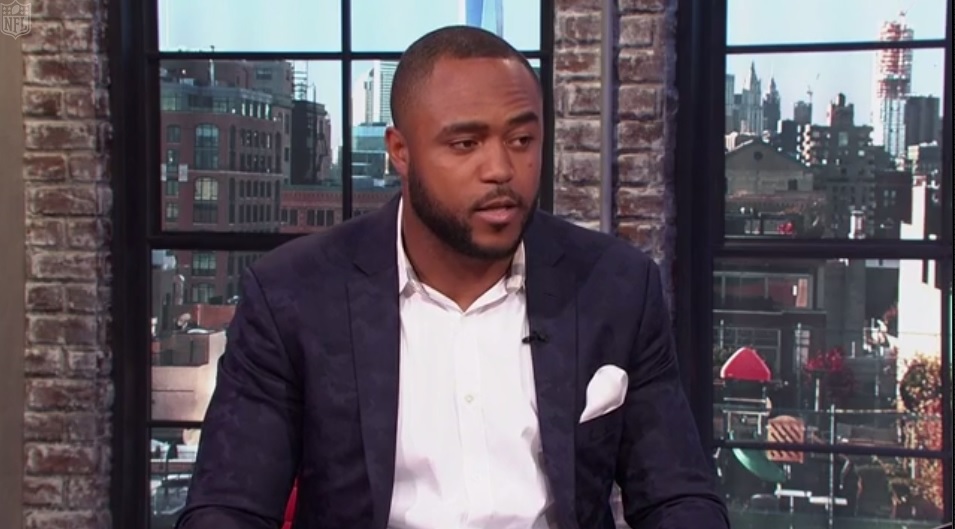 Mike Mitchell is following Ben Roethlisberger’s lead. Echoing what his quarterback said last weekend, Mitchell is placing his focus on the Pittsburgh Steelers Week One opponent.

Inbetween being peppered questions about New England – excuse me while I scream into the void – Mitchell said his main focus is beating the first team on the schedule.

“I’m really looking forward to this Week One game,” he said, referring to their tilt against the Cleveland Browns. “I think it’s going to be big for us, starting off with an AFC North opponent. There’s already been some words exchanged.”

Some of those words have come from the trenches, stemming from Myles Garrett comment that he can’t wait to sack Roethlisberger. Marcus Gilbert quickly fired back.

You’ll get your shot pup ?

Garrett, by the way, suffered an ankle injury in minicamp, is in a boot, and though expected to be “fine,” isn’t guaranteed to be ready for Day One of camp.

Mitchell also uses his whatever-it-takes philosophy to his advantage, stringing out a successful career despite not being the biggest or fastest player on the field.

His play is one of sacrifice with his big hits – for better or worse – often hurting him as much as they do the opponent. It’s revived his career in a way that isn’t often talked about. A surprise 2nd round pick in 2009, I still remember how it surprised everyone on the ESPN set, his time in Oakland was short.

Since then, his career has been on the upswing since, a solid year in Carolina drawing the eyes of Pittsburgh for the following year. That mentality has certainly played a factor in his longevity.