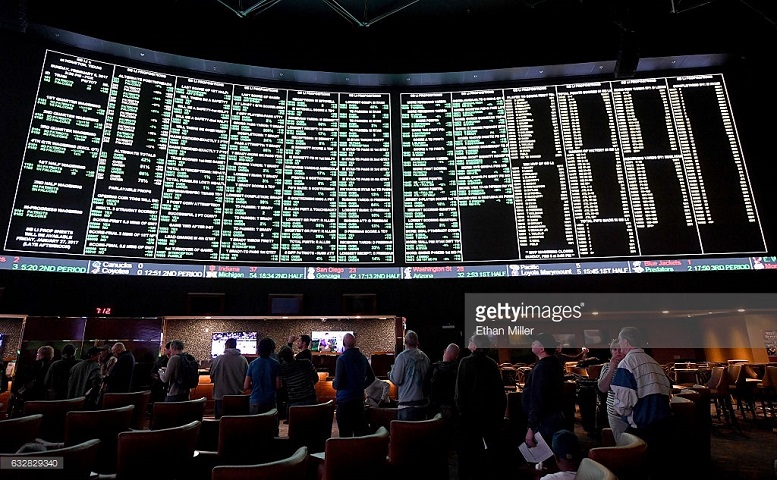 CG Technology, which runs eight sports books in the Las Vegas area, has now updated their betting lines for the first 16 weeks of the 2017 NFL regular season and according to Ben Fawkes of ESPN.com, they currently have the Pittsburgh Steelers favored to win 13 of their first 15 games.

As you can see in the aggregated lines below from Fawkes, the Steelers are currently underdogs to just two teams they’ll play during the 2017 regular season and they are the Kansas City Chiefs and the New England Patriots.

The Steelers Week 6 game against the Chiefs will be on the road and while they did beat Kansas City at Arrowhead Stadium last year in the Divisional Round of the playoffs, they failed to win their last regular season game that was played there in 2015. That game, however, included current Steelers backup quarterback Landry Jones making his first career start in place of then-injured starter Ben Roethlisberger. The Chiefs, by the way, are currently favored to win 10 of their first 15 2017 regular season games.

As for the Steelers being home underdogs to the Patriots in a game that will played in Week 15 of the regular season, that’s probably not a huge surprise. The Patriots, by the way, are currently favored to win all 15 of their first 15 regular season games.

The last time the Steelers beat the Patriots at home was in 2011. In that 23-13 Steelers win their defense held Patriots quarterback Tom Brady to 198 yards passing on 35 attempts and sacked him three times. The Patriots offense only had possession of the football for a total of 20:38 during that contest and Roethlisberger completed 36 of his 50 total pass attempts in that game for 365 yards and two touchdowns. Roethlisberger, however, was sacked five times in that game and threw an interception.