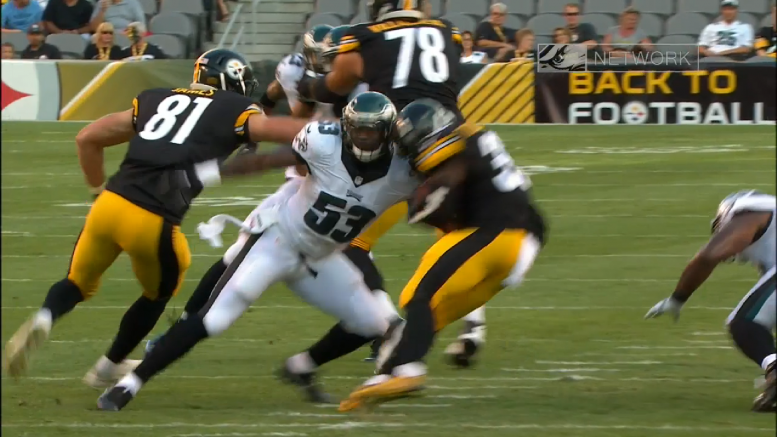 Question: What is the biggest question that you have about the Steelers’ 2017 roster as OTAs get under way?

Given the significance of the start of OTAs as a critical benchmark for the progress of the offseason—it is the first opportunity for players to participate in 11-on-11 drills, pitting the offense against the defense—I thought it would be an appropriate time to open discussion up to the floor.

I’ve spent a lot of time over the course of the past several months posing questions that I have felt are pertinent, many of which have gotten into the topic of the Steelers’ roster heading into the season. What they have lost, what they have gained. What they need to improve upon.

The Steelers have lost a couple of starters from last season, or at least players who were supposed to be starters. In the case of Ladarius Green, Jesse James already spent most of the year replacing him. Vince Williams has only started in spots due to injury over the years, and never in place of Lawrence Timmons.

Will the Steelers improve on the back end? Will the pass rush be better? How quickly will T.J. Watt develop, and meaningfully contribute? Will Bud Dupree be able to take that next, needed step and become the impactful pass rusher they have been looking for?

Will Le’Veon Bell be able to make it through a season? Will Ben Roethlisberger? What about Martavis Bryant? Will he make it to the season, and how will he look once he does, a year out of the game?