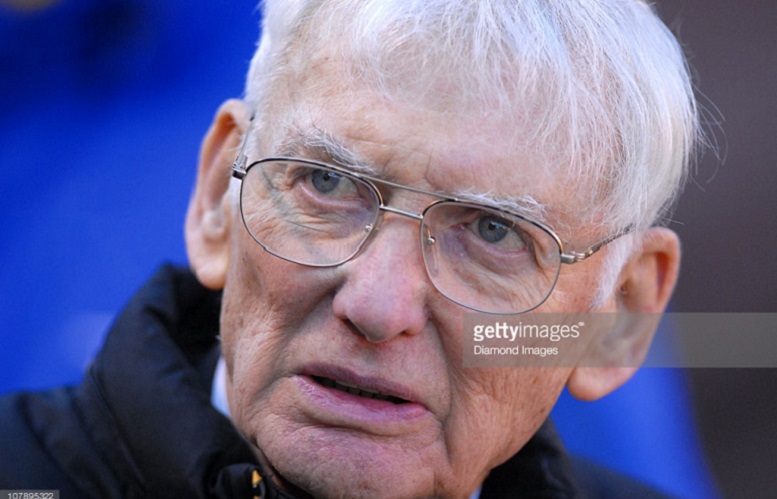 Three Rivers flowed through the heart and soul of Dan Rooney.

“My life has been focused on family, faith, and football,” he would say.

The river of family, of character and tradition, runs so strong it is possible to believe the Pittsburgh Steelers will be owned and operated by Rooneys for many generations to come.

This devotion to his family extended to every member of the franchise, as countless players current and past would consider Rooney to be their favorite uncle. Being a Steeler meant you were family for life. Even fans distantly placed believe they have a reserved seat at the Rooney Thanksgiving table.

This is the same reason you can meet a Steelers fan anywhere on the planet, and instantly feel as if you are spending time with a long lost family member.

It’s because of Dan Rooney.

The river of faith? In a day when people so often hide their beliefs behind closed doors, Rooney’s devotion to God touched the shorelines of everyone he encountered.

The extraordinary outpouring of humility and kindness flowing from the man was a daily expression of his convictions.

And the river of football? He was a blue chip NFL team executive forever memorialized in the Hall of Fame. The gratitude for his commitment to the team will always be embedded in the hearts of Steelers Nation.

So many NFL fans are quick to belittle the contributions of team owners as merely those of wealthy people who bought their way into an organization. But this was never the case with Dan Rooney.

His entire life was invested as a Steeler. In the players. In the fans. In the city and the Steelers Nation he loved.

Quality of life is not measured by the things we own, but by the positive impact we have on those around us.

By this metric, longtime Steelers owner Dan Rooney enjoyed a life of the highest pedigree.

Three Rivers flowed through the heart and soul of Dan Rooney.