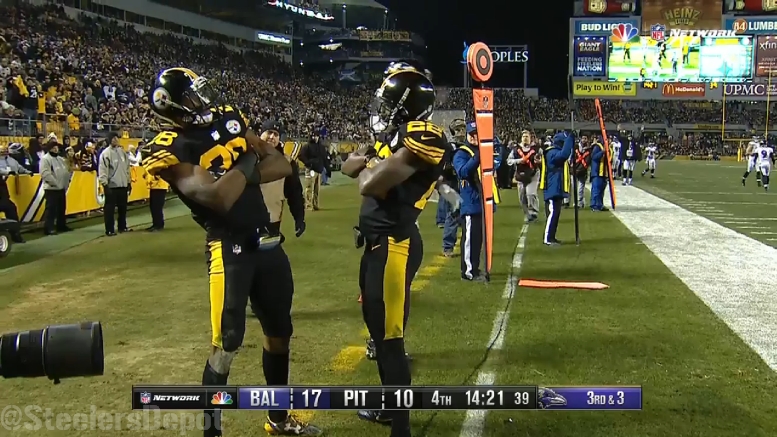 Topic: Might this be the year that the Steelers transition William Gay to safety? And should it be?

Heading into his 11th season, former 2007 fifth-round cornerback William Gay is the final remaining draft pick from the first three drafts of the Mike Tomlin era that remains with the team. Others from those drafts may remain in the league (not many, though it’s not uncommon for players to have careers that don’t span more than eight seasons), but as of March, Gay is the only one still in Pittsburgh.

The question is, for how much longer. He is already going to be playing at the age of 32 this year while exhibiting signs of slowing down while the team is looking to transition into a unit that plays more man coverage, which is something at which he struggled a year ago.

But he remains the greatest defensive mind on the field for the Steelers, and has had a flexible role, logging a heavy amount of time over the years both on the outside and in the slot. He has even played a safety role for a snap or two in games here and there, and a transition to safety has been discussed.

So is now the time? There’s a good case for it. Following the draft, the Steelers are going to probably have at least two alternatives to Gay in the slot, if not more. His value may now be greatest as a dime back who can serve in many roles while not being asked to play 700 snaps a year.

On the other hand, the Steelers simply don’t have anything proven right now to stick in front of Gay. Senquez Golson hasn’t even played in the preseason after two years, while Coty Sensabaugh may not offer anything more. A draft pick, needless to say, will be inexperienced. So they may not have the luxury of reducing his role and moving him to a sub-package safety role.