Topic: How valuable are the spring workouts given how physically and schematically limited they are?

As you might recall, the NFL and the NFLPA had to hammer out a contentious new Collective Bargaining Agreement over the course of the 2011 offseason, which lasted, if I recall correctly, not far from the start of the regular season, though no games were missed, mercifully.

A consequence of the concessions made on both sides was a greater restriction on what takes place during practices throughout the year, but no segment of practice took more of a hammering than the offseason workouts in the spring.

I’ll include below a screenshot of the official offseason rules from the NFLPA’s website, but, for example, phase one of the program, which lasts for two weeks, is limited to strength and conditioning, and position coaches can’t even be on the field.

That lasts for two weeks, and then for the three weeks of phase two, individual drills are permitted, but team drills are still not allowed. Phase three finally consists of the usual OTAs and Minicamp, none of which are mandatory.

So the question is, how useful is this when it’s so limited in what they can do? Well, there is still information to be gathered. For one thing, coaches are able to get a good look at what sort of athletes they are dealing with and in what sort of condition they maintain, which is actually pretty important.

This is also the period of time in which players get acquainted with coaches and learn how to be a professional, as well as begin to forge relationships with their players and coaches. And, of course, there is some football.

But that football is limited. It’s football in shorts, and only partially resembles the real thing. It doesn’t do much for tackling deficiencies. And the Steelers have tackling deficiencies. Work on jamming receivers and getting off the line is pretty limited. Blocking of any kind is heavily limited until training camp. A cynic might say that this period of time is just a fantasy camp. He might evens say that even training camp is too sanitized. 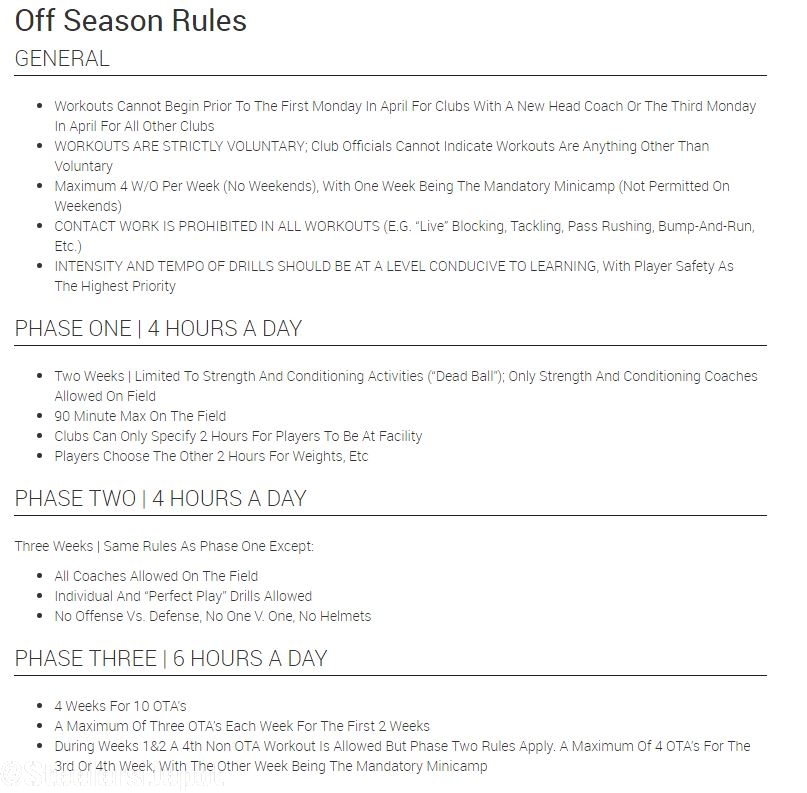