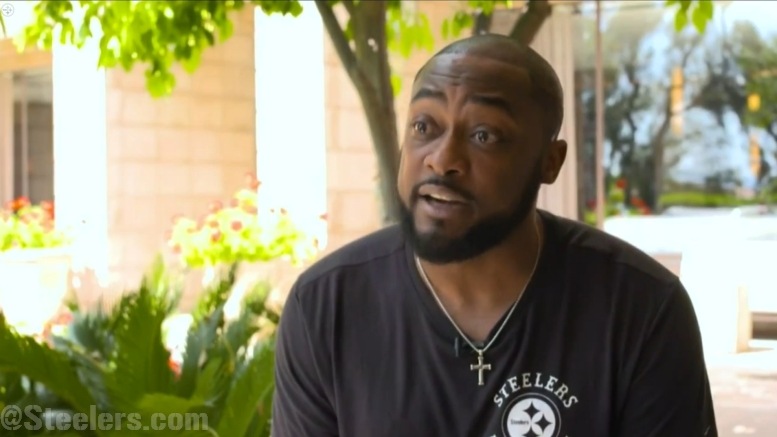 Whenever you get a comment from a star player that indicated that they are wavering as to whether or not to prolong their career, it is an inevitability that it is going to receive a significant amount of publication, especially among those sources that specifically follow the team for which he plays.

That was the inevitability that we have found ourselves in over the course of the past month and a half or so since Pittsburgh Steelers quarterback Ben Roethlisberger seemed atypically reflective of his post-football future in the aftermath of a dispiriting loss in the AFC Championship game.

While the majority of onlookers probably didn’t assume that 2017 would be the year that he retires, it did for many open the Pandora’s Box about the reality that he is approaching the end of his career—at least, he is closer to the end than to the beginning.

Yet the comments never seemed to phase the Steelers’ front office and coaching staff, who have found Roethlisberger to be in this reflective phase of his career for some time now, and are of an understanding that each offseason from here on out will feature a conversation, internal or otherwise, about how much longer he might want to play.

Head Coach Mike Tomlin was asked about that yesterday in a sit-down interview with Missi Matthews for the team’s website, and his answer was typical of who he has shown himself to be over his now 10-plus-year tenure as the leader of the Steelers.

“Because oftentimes statements are simply guys answering questions”, Tomlin said about why he wasn’t startled by Roethlisberger’s comments. “And the older Ben gets, the more he’s going to have to deal with those questions, the more direct those questions are going to be, and he was just answering it in a very transparent and forthright manner”.

Tomlin responded by saying that he doesn’t believe it is an awkward conversation to have, and that if anything it would be more awkward to avoid the conversation given that it is the reality of the game. He pointed out and rattled off a list of names of players who are now retired that Roethlisberger spent the bulk of his career with, Heath Miller in particular.

It’s kind of hard to say whether or not Tomlin or anybody else really has any sort of grip on how much longer Roethlisberger might actually play. The reality is likely that nobody knows, because Roethlisberger doesn’t know. But you can’t worry about what you can’t control. They knew Miller’s retirement was coming soon in his last couple of seasons.