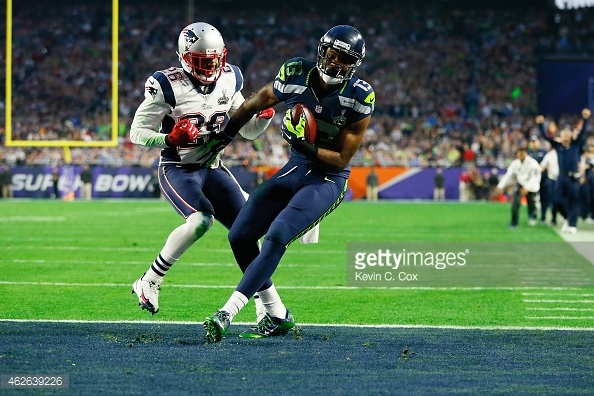 CB Logan Ryan agreed to terms with #Titans, per his agents.

The Steelers have reportedly had strong interest in Ryan, coming off a great year with the New England Patriots, but lost out on another corner. Starting 13 games for the Pats a year ago, he picked off a pair of passes, forced a fumble, and had the fourth most tackles against the run than any CB in the league, let alone any available free agent.

Pittsburgh seems to be switching tactics to lower-tier and of course, cheaper, cornerbacks. They’ve been linked to Brandon Flowers and Marcus Cooper over the course of the day.

Update: Ryan reportedly signed for $10 million per year. So it’s no surprise to see the Steelers bow out.