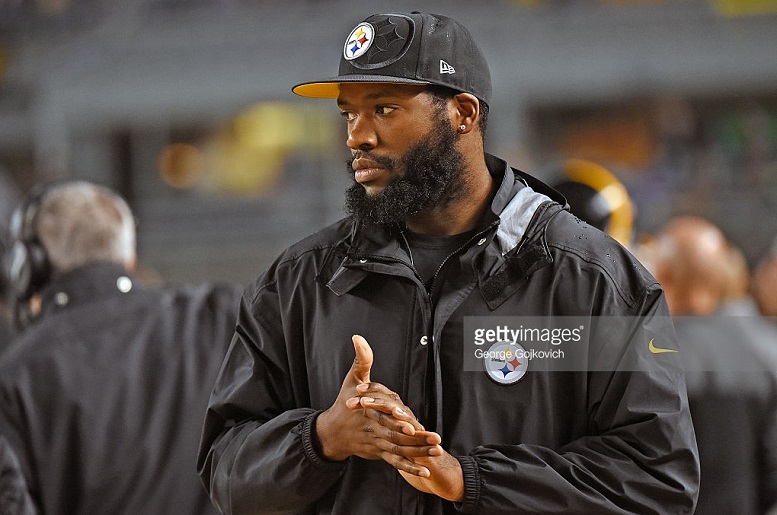 Pittsburgh Steelers tight end Ladarius Green said Monday that he never thought of retiring and that he’s not concerned with the effects, short- or long-term, of the concussions he’s sustained so far during his career. Green later added that he’s now looking forward to getting himself prepared for the 2017 season.

During his Tuesday end-of-the-season press conference, Steelers head coach Mike Tomlin was asked if he has long-term concerns about Green and his concussion history.

“I don’t have an assessment, long term, of where he is,” Tomlin said. “I think that’s one of the chief medical decisions and questions that we have to have moving forward, in terms of guys getting an assessment of their overall health and what it means for 2017.”

When Green played for the Steelers during the regular season, he produced several big plays. But with that said, he only managed to play in a total of six games and a total of 140 offensive snaps. Now that he’s suffered multiple concussions during his first five seasons in the league the Steelers really better make sure they look long and hard at whether or not he’s a huge risk moving forward and especially ahead of the 2017 NFL Draft.

After signing a four-year, $20 million contract with the Steelers last March, Green is now scheduled to earn $5 million in 2017 and only five other players currently under contract for next season will likely wind up being paid more than him.

For now, Green will be on the Steelers roster for the start of the offseason as there’s really nothing to be gained by releasing him ahead of the draft. In the meantime, however, the Steelers medical staff will have several weeks to fully assess Green in order to be able to provide Tomlin and general manager Kevin Colbert a much-needed long term assessment related to his NFL future.

Green, who missed the Steelers final two regular season games and all three playoff games, caught 18 passes for 304 yards an a touchdown in the six total contests he appeared in.