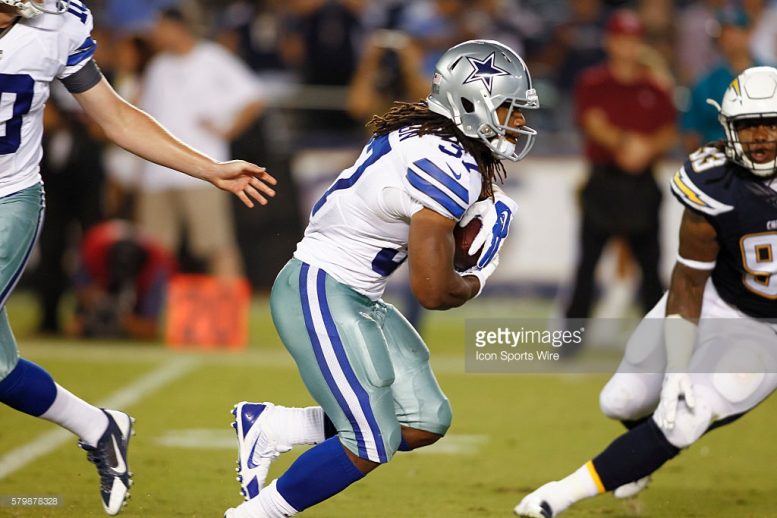 The Pittsburgh Steelers made one minor transaction on Wednesday and it involves the shuffling of a few running backs on their practice squad.

Signed to the Steelers practice squad on Wednesday was running back Gus Johnson and he takes the spot of running back Dreamius Smith, who is now on the Injured list.

We have signed RB Gus Johnson to our practice squad. RB Dreamius Smith is listed as Practice Squad; Injured.

Johnson entered the league in 2015 as an undrafted free agent with the Oakland Raiders after playing his college football at Stephen F. Austin. He was last with the San Diego Chargers as a member of their practice squad after also spending time with the Atlanta Falcons this season. Johnson also spent time with the Dallas Cowboys during the 2015 season.

During his four years at Stephen F. Austin, Johnson rushed for 3892 yards and 51 touchdowns and also caught 57 passes for 419 yards and another score.

Below are Johnson’s’ 2015 combine numbers: