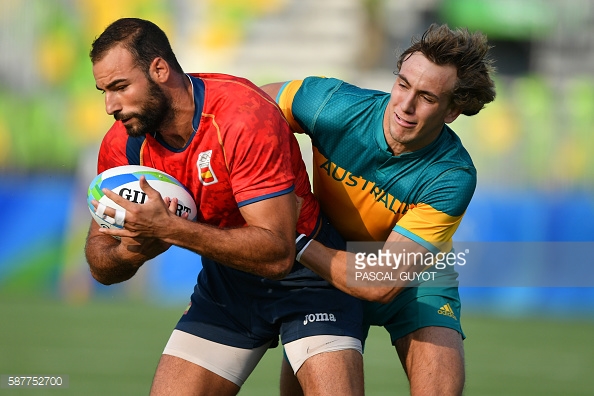 With the 2016 NFL regular season now in it’s final week, several teams around the league are working out free agent players that might ultimately be signed to futures contracts. The Pittsburgh Steelers appear to be taking part in that process as well.

According to NFL insider Howard Balzer on Twitter, the Steelers worked out three players on Tuesday and they were tackle Ryan Mack, guard Vi Teofilo and tight end Inaki Villanueva.

Mack played his first three years in college at Louisville before transferring to Memphis. He signed with the Dallas Cowboys as an undrafted free agent and played in three of their four preseason games before being waived just prior to the start of the regular season.

Teofilo, who played guard at Arizona State, signed with the San Diego Chargers as an undrafted free agent after being invited to the team’s May rookie minicamp. He made 40 straight starts at Arizona State and reportedly recorded 43 reps in the 225-pound bench press at his March pro day.

As for Villanueva, a rugby player turned tight end, he worked out for the Steelers once before this past October. He competed for Spain at the 2016 Olympics and is reportedly listed at 6’5 227 pounds. He is the brother of Steelers tackle Alejandro Villanueva.