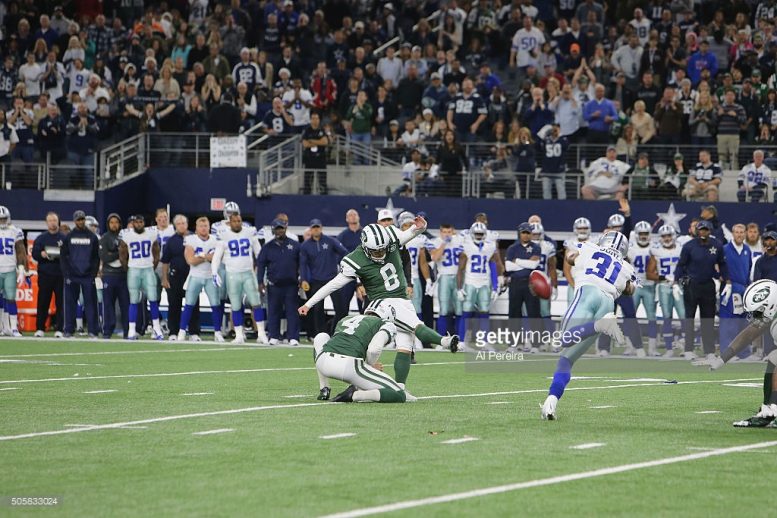 The Pittsburgh Steelers added kicker Chris Boswell to their injury report Saturday morning and it looks like he might miss Sundays game against the New York Giants.

With Boswell ailing, the Steelers signed free agent kicker Randy Bullock to their roster Saturday morning and to make room for him the team waived cornerback Al-Hajj Shabazz.

Bullock, who played his college football at Texas A&M, entered the NFL with the Houston Texans in 2012 as a fifth-round draft pick. During his career with three different NFL teams, Bullock has made 75 of his 93 total field goal attempts and 90 of his 94 extra-point attempts.

Bullock last played for the Giants earlier this season and was 2-3 on his extra-point attempts in the Week 1 win over the Dallas Cowboys.

As a member of the Texans, Bullock was 3-for-3 on his field goal attempts at Heinz Field in a 2014 October game. He also made both extra-point tries in that game.

The Steelers will have until 90 minutes before kickoff of their game against the Giants to decide whether or not Boswell is healthy enough to kick.

We have signed K Randy Bullock to our active roster, and released CB Al-Hajj Shabazz.https://t.co/c1pbfUbzaw