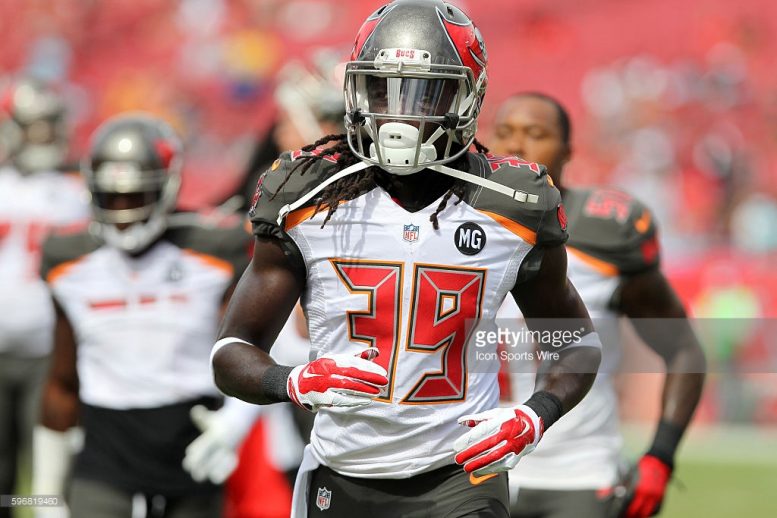 The Pittsburgh Steelers made one practice squad transaction on Wednesday and it included them signing free agent cornerback Brandon Dixon. To make room for Dixon on the 10-man practice squad, running back Brandon Brown-Dukes was released.

Dixon, who was drafted by the New York Jets in the sixth round of the 2014 NFL Draft out of Northwest Missouri State, has bounced around the league with several teams as a practice squad member since entering the league and he spent his rookie season on the 53-man roster of the Tampa Bay Buccaneers.

As a member of the Buccaneers, Dixon recorded 9 total tackles during the 2014 regular season in addition to an interception. At the 2014 NFL Scouting Combine, Dixon measured in at 5114 and weighed 203-pounds. He reportedly ran a 4.41-second 40-yard-dash while in Indianapolis.

The Steelers likely signed Dixon as a result of them losing cornerback Al-Hajj Shabazz to the Houston Texans earlier this week as he was claimed off waivers on Monday following his Saturday waiving by the Steelers.

The Steelers release of Brown-Dukes could be a sign that running back DeAngelo Williams is close to being able to return to practice. Williams has been sidelined since Week 9 after needing a surgical procedure performed on one of his knees.