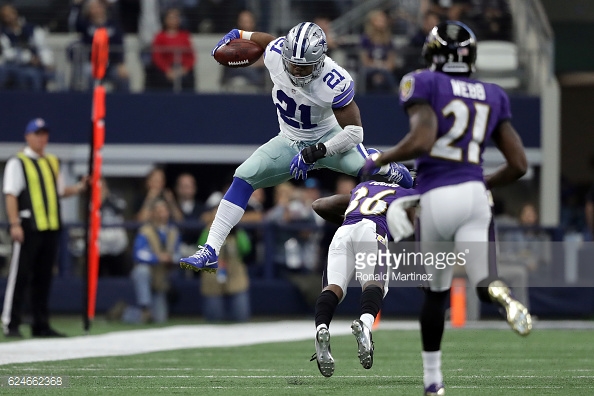 Do you sense a bit of bitterness? That might be the best way to describe Tavon Young, who said the Baltimore Ravens were the best team on the field yesterday.

CSN Mid-Atlantic has the quote, a short one, but all you need to know about how Young is taking the loss.

“We’re a better team than them,” Young said. “We’re supposed to be I. The playoffs.”

That’s the full quote from the site, with an obvious typo (who are we to throw stones?) but I’m going to assume that last sentence is supposed to say, “we’re supposed to be in the playoffs.”

Millennials, am I right? Hello, is this thing on?

Most of the other Ravens’ players handled things better, to the media at least, taking the blame for blowing a ten point, fourth-quarter lead, allowing the Pittsburgh Steelers to drive the length of the field with barely more than a minute remaining.

His performance yesterday was relatively nondescript finishing with three tackles. His most memorable play was getting pushed by Antonio Brown on a negated 67 yard catch and run, a good call where Brown clearly interfered.

But Young, a rookie, is taking the loss especially hard. That’s understandable but certainly isn’t a good look. To his credit, he’s a promising corner and one of the best rookie defenders period in the NFL this season. But he’ll have to handle losing a little bit better in the future.

He’ll have plenty of time to watch the “worse team” from his couch two weeks from now.